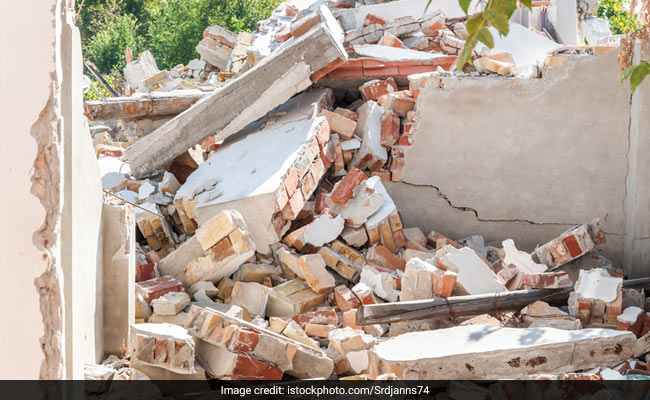 A labourer was killed and four injured after the shuttering of an under-construction forensics institute collapsed in Sarojini Nagar on Monday, police said.

The victim has been identified Akram alias Anwar Ali. Though he was rushed to the trauma centre at King George’s Medical University, he died during treatment, they said.

He also directed the officials to release compensation to Akram’s family.

Police said the identity of those injured is yet to be ascertained.