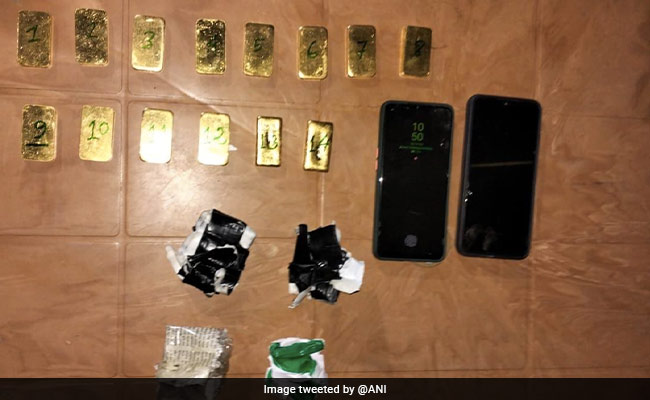 The bus was coming from Manipur and was going towards Guwahati.

Based on secret information, a Naka checking was set up by police and CRPF personnel at the Laharijan area in Karbi Anglong district before the gold was seized.

The arrested persons have been identified as 24-years-old Md Mohim 41-years-old and Md Masharudin, both hail from the Thiubal district of Manipur.

The police official also said that the bus was coming from Manipur and was going towards Guwahati.

“No Tunnel Had Been Dug”: Railways On Engine Spare Parts Theft In Bihar