The MLAs are ready to support the Hemant Soren government since they all feel suffocated in the BJP, Jharkhand Mukti Morcha’s Supriyo Bhattacharya said. 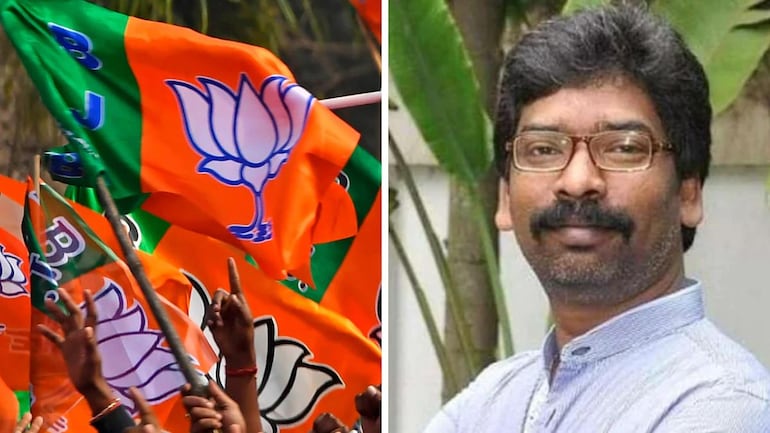 16 BJP MLAs are in touch with the ruling party in Jharkhand, Jharkhand Mukti Morcha’s Supriyo Bhattacharya said, fuelling a political whirlpool in the state where the chief minister is under the lens of probe agencies over illegal mining.

The party can only take a decision when a formal proposal comes before them, he said, when asked about the stability of the state government at a time when speculation is rife that Congress MLAs are being lured by the BJP.

The BJP responded to the claims of a possible mutiny in the state unit, with party spokesperson Pratul Shahdeo rubbishing the JMM’s claims.

“JMM MLA’s are mired in knee-deep corruption. The party is fighting tooth and nail to save its entity. A thick cloud hovers on its survival,” Shahdeo said.

“The JMM MLA’s have sustained on loot and corruption and now they are making a last ditch effort to sail through by building false narratives and perceptions based on delusion, misconception and misleading information,” he added.