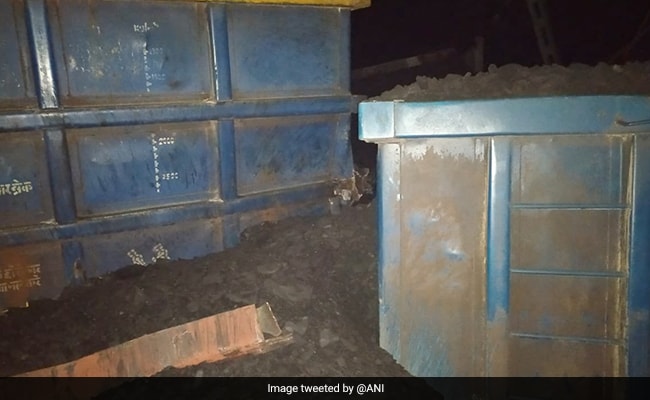 There was no report of any casualty.

Twenty coal wagons of a goods train derailed in Maharashtra’s Amravati district, affecting the rail route due to which many passenger trains were cancelled, short-terminated or diverted, railway officials said on Monday.

There was no report of any casualty.

The derailment took place at 11.20 pm on Sunday between Malkhed and Timatla stations on Wardha-Badnera section of the Nagpur division, a release by the Central Railway said.

The up and down lines on the section were affected, it said.

Many trains were also short-terminated at Nagpur and other places, the release said.