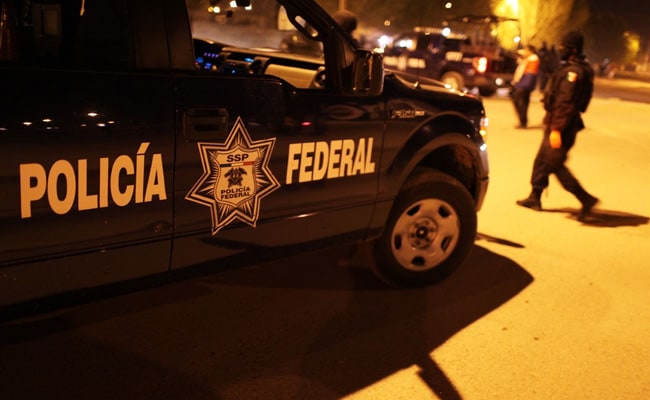 Armed men killed nine people in a bar in the central Mexican state of Guanajuato, the most violent in the country, local officials said, in an attack blamed on drug cartels.

The attack, which also left two people injured, took place at around 9:00 pm (0000 GMT) on Wednesday night in the town of Apaseo el Alto.

“Armed men aboard a truck” arrived at the Lexus bar and opened fire on those inside, killing five men and four women, the local municipality said in a statement.

Guanajuato is an industrial state and the stage of a violent clash between the Jalisco New Generation and Santa Rosa de Lima drug cartels.

Local media said the attack was revenge for the arrest on Tuesday of Juan Rodolfo Yepez, a Santa Rosa de Lima leader.

Such attacks are commonplace in Mexico and often go unpunished.

In the hours before the attack, 18 vehicles were torched in the areas around Apaseo el Alto.

More than 2,100 murders were registered in Guanajuato, a state of six million, between January and August, according to government figures.

Despite the violence, the state and its eponymous capital — a historically colonial city — remain popular tourist destinations.