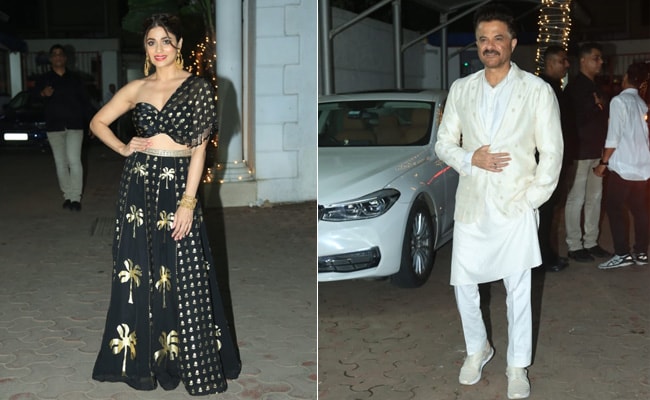 Shilpa Shetty, who was busy attending Diwali parties all week, turned host herself on Sunday. Anil Kapoor was among the early guest pictured at the party. As usual, he looked charming in an all-white ensemble. At the party, her sister Shamita Shetty arrived in a black ensemble with golden detailing. She happily posed for the shutterbugs stationed outside Shilpa’s house. Shilpa’s mother Sunanda was also pictured with her younger daughter Shamita. Shilpa and Shamita Shetty’s rakhi brother Rajiv Adatia looked handsome in a black ensemble. Check out the pictures below: 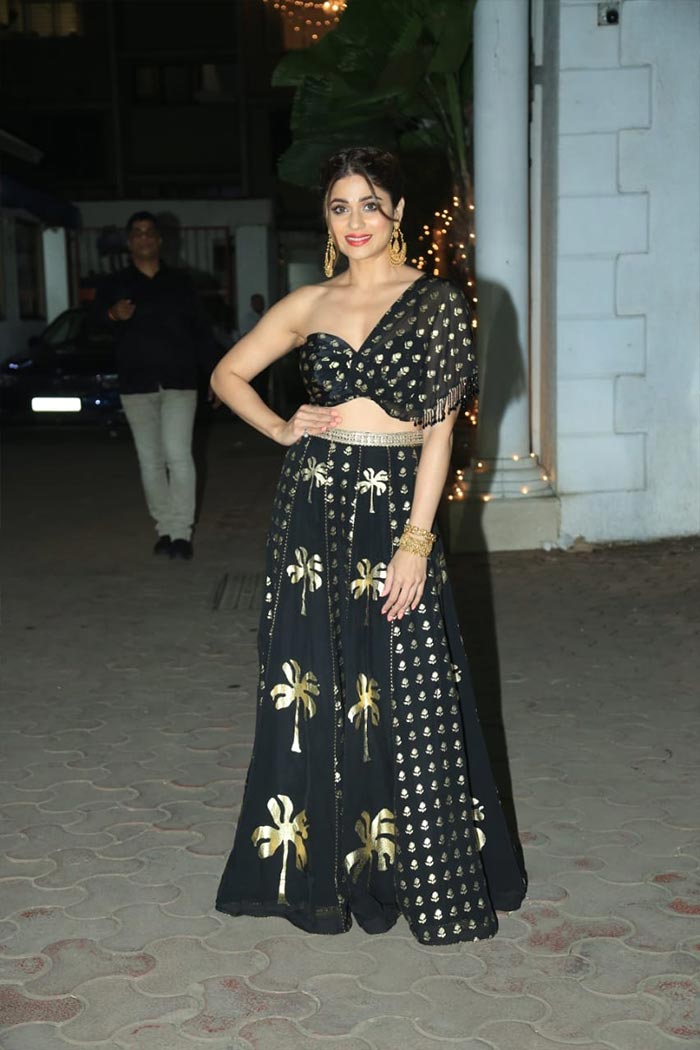 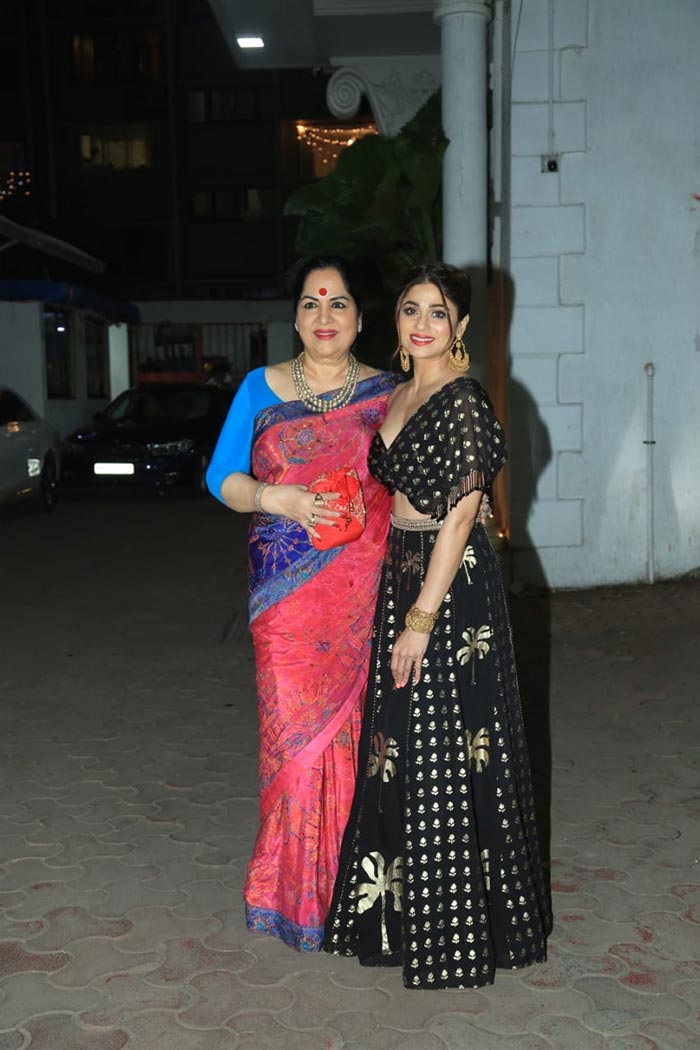 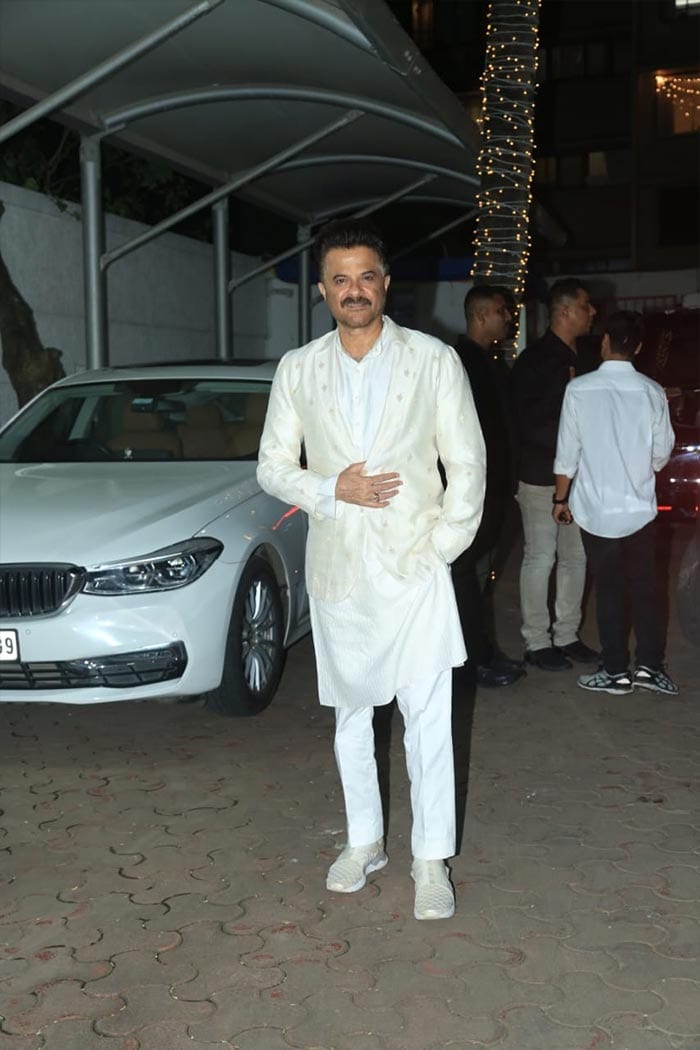 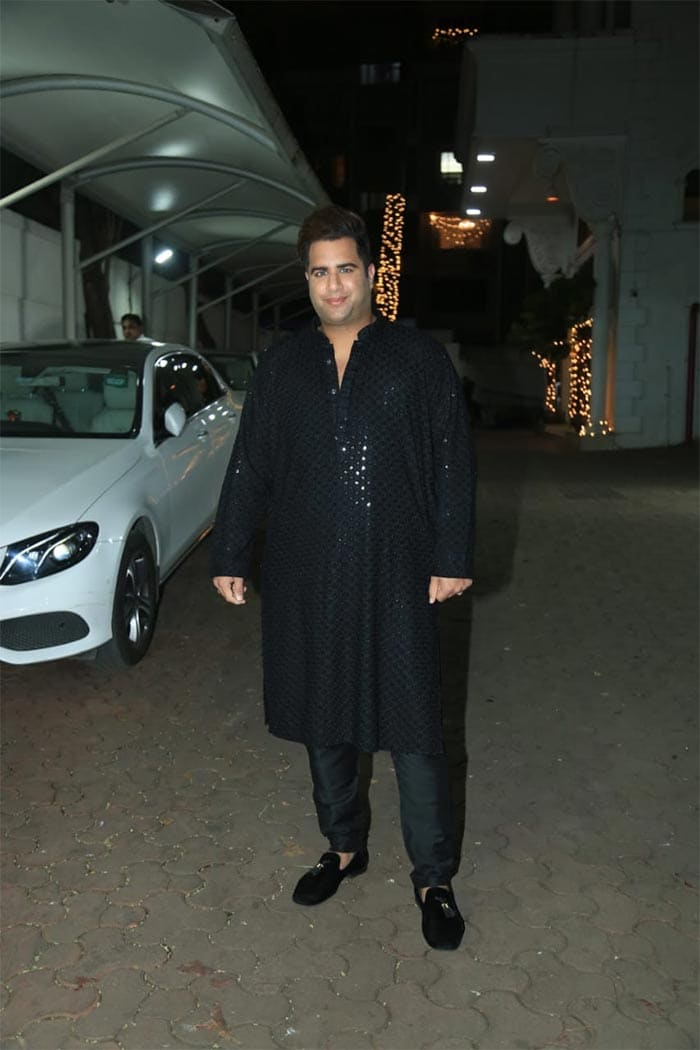 Shilpa Shetty is one of the well-known actresses, who is known for giving numerous hits at the box office. She made her acting debut opposite Shah Rukh Khan in the 1993 film Baazigar, co-starring Kajol. She is known for her films such as Main Khiladi Tu Anari, Dhadkan, Apne, Life in a…Metro and Garv: Pride & Honour. After a gap of seven years, the actress made her comeback in the cinema with the 2021 film Hungama 2. She was recently seen in Nikamma, co-starring Abhimanyu Dassani.