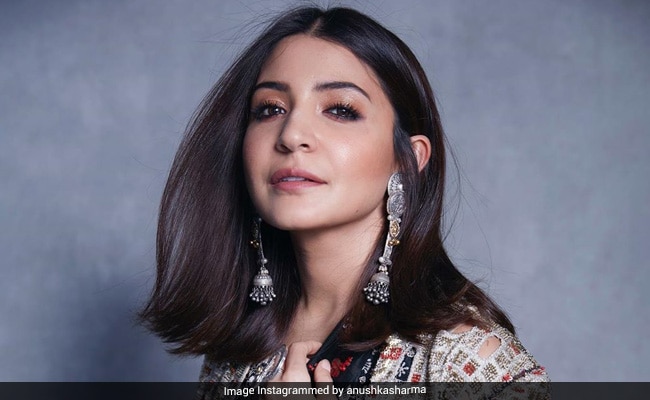 She further praised his “grit, determination and belief”. (File)

After Virat Kohli led team India towards a spectacular victory over Pakistan in their ICC T20 World Cup opener at the Melbourne Cricket Ground, his wife Anushka Sharma took to Instagram to celebrate his win.

“You beauty! You freaking beauty!! You have brought sooooo much joy in peoples lives tonight and that too on the eve of Diwali,” the actor wrote as a caption under pictures of Virat Kohli celebrating with his team mates.

She further praised his “grit, determination and belief”, adding that this was the best match she had watched in her life.

“I have just watched the best match of my life I can say and although our daughter is too small to understand why her mother was dancing around and screaming wildly in the room, one day she will understand that her dad played his best innings that night which followed after a phase that was tough on him but he came out of it stronger and wiser than ever before!” she wrote.

An unbeaten 82 from Virat Kohli led India to a stunning last-ball win over Pakistan to supercharge their bid for a first Twenty20 World Cup crown since 2007 in front of 90,000 fans at the Melbourne Cricket Ground on Sunday.
The world number one Indians restricted their fierce rivals to 159-8 and scraped home by four wickets after a remarkable final over, with superstar Kohli the hero.

While it looked to be going badly wrong for India, Kohli and Hardik Pandya launched an incredible fightback with a century stand that left India needing 16 off the final over from a nervous Mohammad Nawaz, who peppered it with wides and no-balls to help them to their target.

(With inputs from AFP)