With the aim to gift President Droupadi Murmu, an artisan couple from Jharkhand’s Ranchi have made her idol. Meet Rajesh Prajapati and Sita Devi, artisans from Kumhar Toli in Ranchi, Jharkhand who have made idols of President Droupadi Murmu. The couple was pleased and thrilled to see Droupadi Murmu sworn-in as the 15th President of India. She is the first tribal woman to have scaled all the distance to reach the presidential palace at Raisina Hills.

Rajesh Prajapati had the privilege of meeting Droupadi Murmu during a function at Audrey House in Ranchi. The reminiscences are still afresh in his heart and mind. The couple wants to keep it in their memory for the rest of their lives. 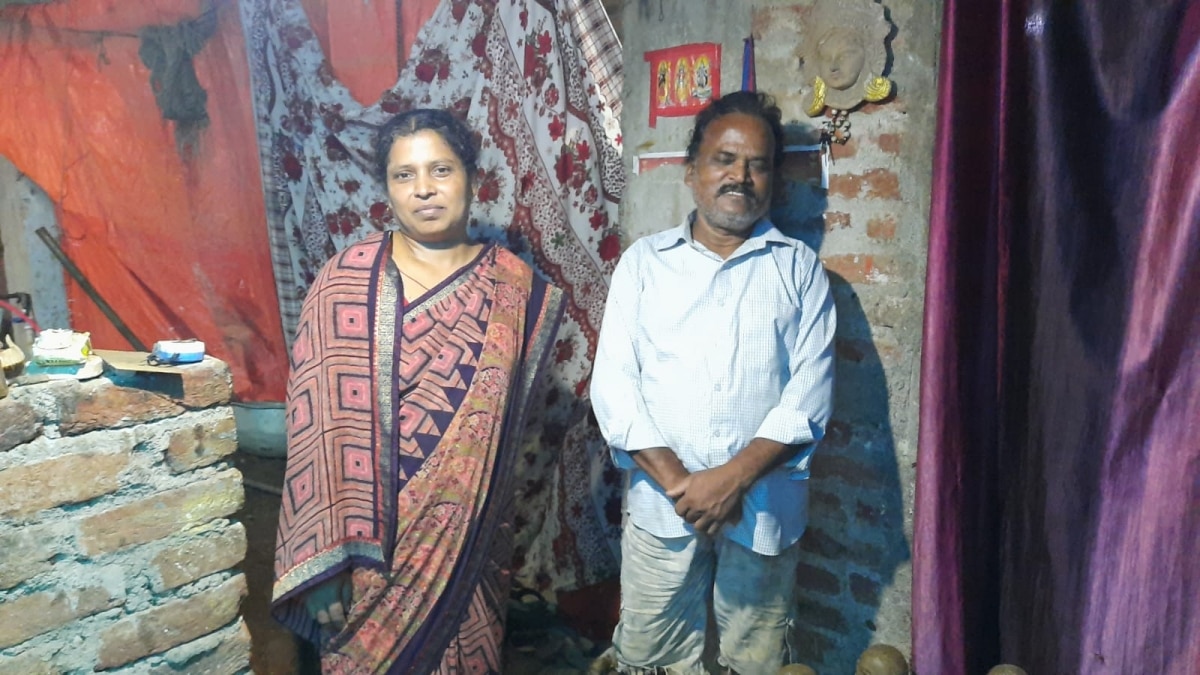 The day Droupadi Murmu was announced as the NDA candidate for presidential elections, the sculpture duo decided to carve an idol of her to manifest their affection, pride and respect for the first tribal woman president. They vowed to complete her idol ahead of the swearing-in ceremony of Droupadi Murmu. 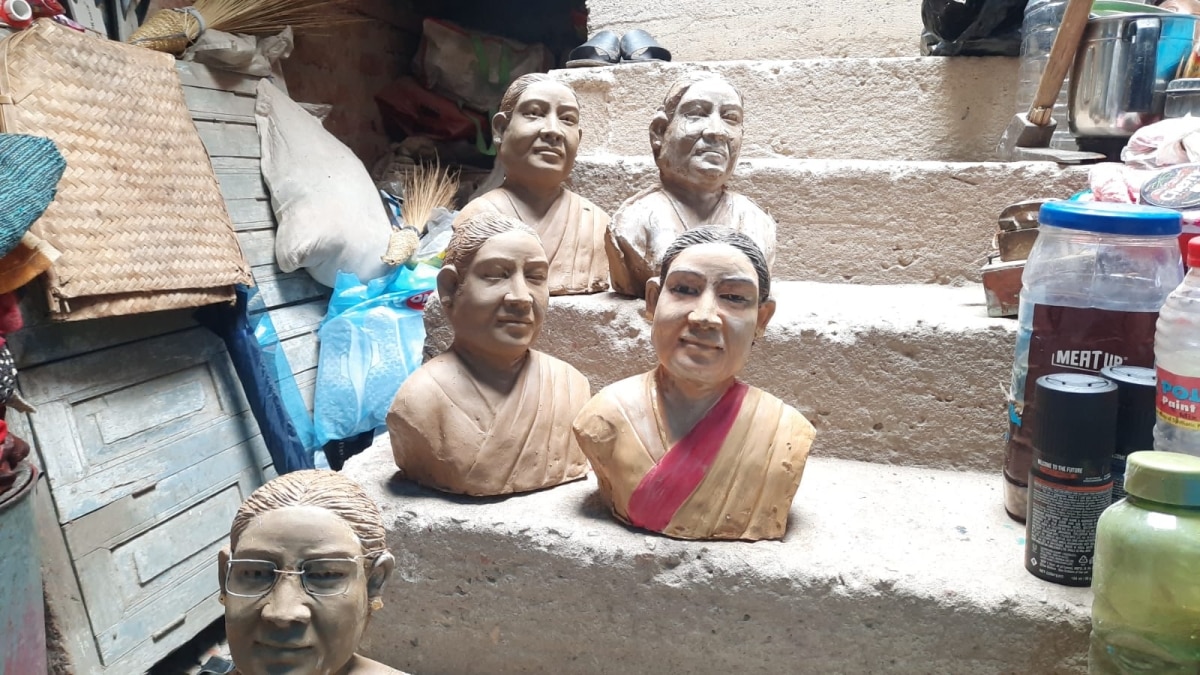 The artisan couple have now completed the idol and it has now become the talk of the town. The artisans want to gift it to President Murmu, if endowed upon an opportunity to visit the Raisina Hills.