Bajaj Auto has trademarked the Dynamo name, filing patents last month, but it has yet to be finally approved. The Dynamo trademark is the latest addition to several others filed by Bajaj Auto, including Pulsar Elan and Pulsar Elganz, in addition to Blade and Twinner. But so far, none of these models have been introduced, and there’s no news yet of any of these products currently undergoing development. The Bajaj Dynamo name sounds interesting, since a dynamo is a machine which converts mechanical energy into electrical energy. 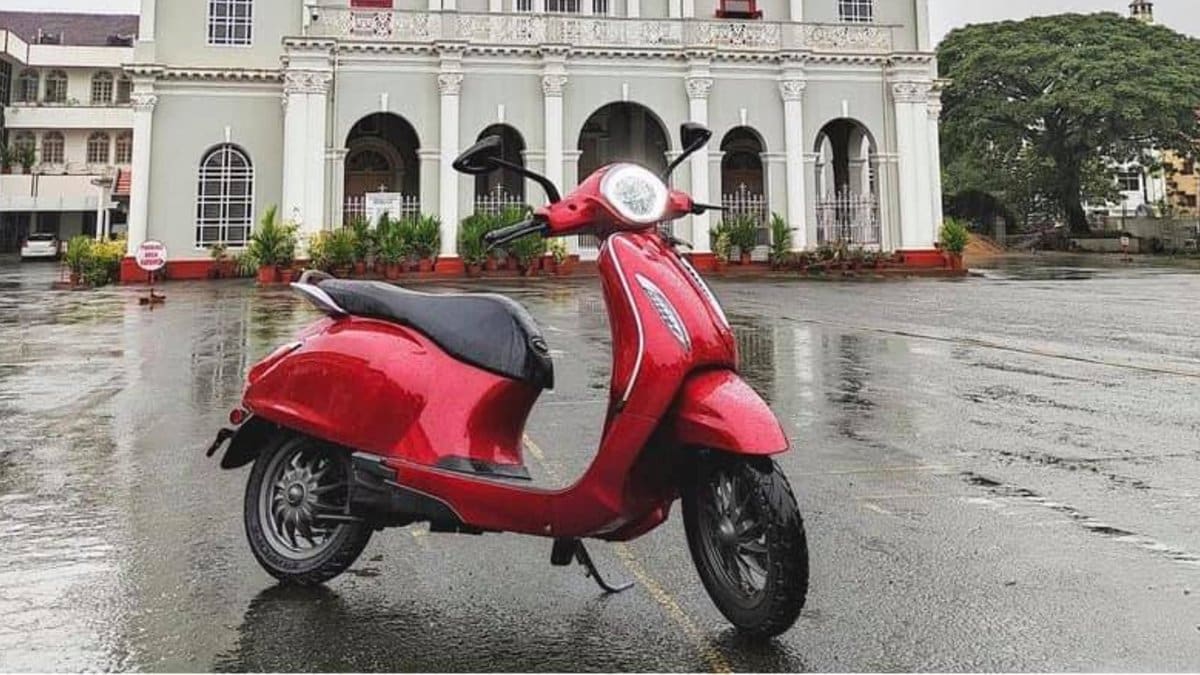 The Chetak is the current electric scooter from Bajaj Auto.

And going by the name, it sounds possible that Bajaj will extend its electric vehicle (EV) range with new products and the Dynamo could be one of those new products. As things stand today, Bajaj has the Chetak electric scooter in its EV portfolio, but that’s the only electric two-wheeler under its Urbanite vertical. At this stage though, it’s still not clear if the Dynamo name has been trademarked for an electric two-wheeler, an electric three-wheeler or a new internal combustion engine model.

As is the case with filing trademarks, there are no details available yet on the development of any new product. In addition, there have been no spy shots which have surfaced in the recent past that could point to any upcoming model that could possibly use the Dynamo name, electric or petrol-powered. We expect to hear more about it in the next few months, but at this point of time, it’s not even certain if Bajaj has just registered the name, to be used in a future model, or if at all it makes it to production.

Is The Freebies Debate Genuine Or A PM Modi ‘Master Stroke’?