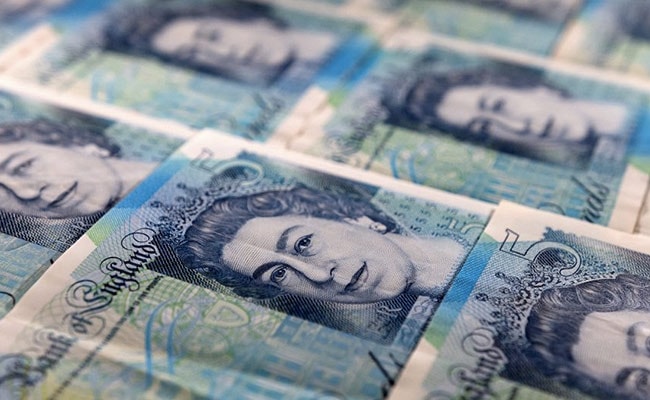 Pound banknotes are seen in this illustration taken March 1, 2022.

Queen Elizabeth’s image has become a familiar sight on British bank notes, pound coins, and postage stamps. However, many have pondered what will happen to the iconic image of the monarch on British coins as the nation now grieves her departure. They have questioned if her image will remain printed on the money and whether it will even still be accepted as legal tender.

The Bank of England has declared on September 9 that banknotes and coins bearing the image of the monarch will continue to be accepted forms of payment. Queen Elizabeth was the first monarch to feature on Bank of England banknotes.

“Current banknotes featuring the image of Her Majesty the Queen will continue to be legal tender. A further announcement regarding existing Bank of England banknotes will be made once the period of mourning has been observed,” the Bank of England said in the statement.

The bank said that a formal declaration regarding the country’s currency will be made seven days after the Queen’s funeral, once the official time of mourning has finished.

Queen Elizabeth’s funeral is set to be on Monday 19 September.

The Commonwealth, a grouping of 54 nations that were nearly all once British colonies, also features the Queen’s picture on various banknotes and coins.

It will be a huge task for the Bank of England, which prints the nation’s banknotes, and the Royal Mint, which produces its coins, to remove that cash from circulation and replace it with bills carrying the image of King Charles III.

The central bank estimates that there are more than 4.7 million banknotes worth a total of £82 billion ($95 billion) in circulation in the UK. According to the Royal Mint, there are also about 29 billion coins in circulation.

The new currency is probably going to be introduced gradually and coexist as legal tender with the previous notes and coins for a while.

King Charles III’s image on currency: How will he look?

Charles-themed coins should be released by the Royal Mint of Britain.

Since King Charles II ascended to the throne in the 17th century, British coinage has followed a custom in which a new leader’s visage is depicted facing the opposite direction from his or her predecessor. Elizabeth faces right on coins, but Charles is expected to emerge facing left.