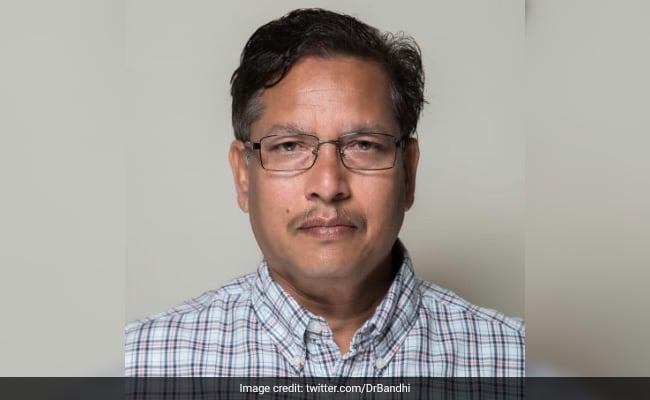 Chhattisgarh BJP MLA Krishnamurti Bandhi has made a controversial statement regarding alcohol. He has said that instead of alcohol, hemp and cannabis should be consumed to prevent crimes.

He said that crimes like rape, murder and dacoity increase with alcohol. But hemp and cannabis do not increase such kind of crimes.

Congress has strongly condemned the statement of the BJP MLA and questioned how a public representative can promote addiction.

“It is my personal opinion and once I had discussed it in the assembly in the past. I had been told that somewhere alcohol is the reason for rape, murder and quarrel, but I asked (in the House) to tell me whether a person who consumes bhang has ever committed rape, murder and dacoity?… To meet the addiction requirement and ban liquor, a committee has been constituted (in the state),” said Krishnamurti Bandhi while talking to reporters on the sidelines of a programme in Gaurela-Pendra-Marwahi district on Saturday.

“The committee should think about how we can move ahead towards bhang and ganja (cannabis). If people want addiction, then they should be served such stuff which does not result in murder, rape and other offences. It is my personal opinion,” he added.

The sale and consumption of cannabis are banned under the provisions of the Narcotic Drugs and Psychotropic Substances (NDPS) Act, while that of bhang, an edible mixture made using leaves of the cannabis plant, is permitted under the law, officials said.

Meanwhile, when asked about the legislator’s remark, Chief Minister Bhupesh Baghel on Sunday said addiction in any form is not good. He also took a dig at the MLA saying that if he wanted ganja to be legalised in the country, then he should make the demand to the Centre.