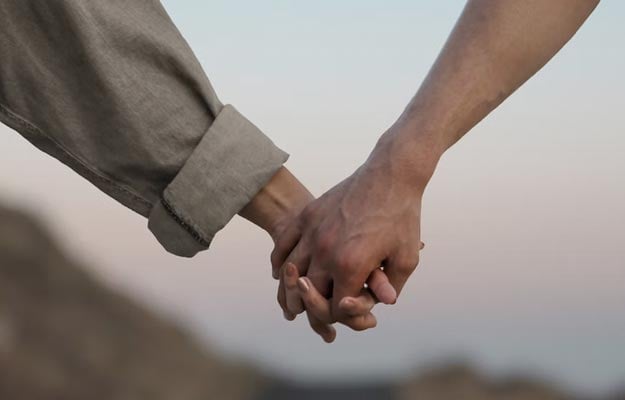 Numerous people on the internet praised the mother of two for her efforts.

When people get married, they make a promise to stay together in sickness and health. In one such instance, a woman from China stood by her sick husband by selling homemade dumplings to raise money to take care of him and the family. According to a report in the South China Morning Post (SCMP), the husband has been in a coma for the past three months after a tragic car accident took place.

Numerous people on the internet praised the mother of two for her efforts. The woman, surnamed Nie, is from Anyi county in the southeastern province of Jiangxi. According to the outlet, her husband, surnamed Ding, suffered a skull fracture and has been unconscious since early September. Videos of the same were posted by Nie on Douyin, the Chinese version of TikTok.

Medical bills, including three surgical procedures since the accident, have forced the family to sell their apartment, the outlet further stated. Now, Nie is trying to meet the financial demands of the family by selling dumplings.

Also Read: Woman Faces Online Backlash For Donating Over $800,000 To Charity. Here’s Why

Since their marriage in 2016, the couple has been earning money by making homemade noodles and dumplings. However, things changed in early September, when Ding’s tricycle collided with a car while delivering food to customers. SCMP further reports that the accident caused serious brain damage and doctors fear that it could leave him in a “permanent vegetative state.”

“I am waiting for him. One year, two years, or three years, or longer. I will keep on waiting,” Nie told SCMP. She added that there has also been some improvement in Ding’s condition. Her family has already spent 6,00,000 yuan (Rs 71 lakhs) for his treatment..

She continued telling the outlet, “No matter if he remains in a vegetative state or wakes up without the ability to move or any other situation, I will carry on.”