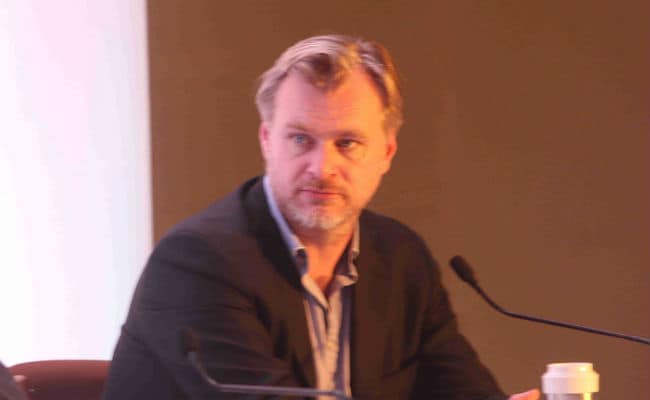 Filmmaker Christopher Nolan has revealed that as part of the production for his new movie ‘Oppenheimer’ he recreated the first nuclear weapon detonation without any CGI effects.

According to Variety, an American media company, Nolan, who has always favoured practical effects over VFX, made the revelation about the film to Total Film magazine.

‘Oppenheimer’ stars long-time Nolan collaborator Cillian Murphy as J. Robert Oppenheimer, a leading figure of the Manhattan Project and the creator of the atomic bomb during World War II.

“I think recreating the Trinity test (the first nuclear weapon detonation, in New Mexico) without the use of computer graphics was a huge challenge to take on,” Nolan said.

He added, “Andrew Jackson — my visual effects supervisor, I got him on board early on — was looking at how we could do a lot of the visual elements of the film practically, from representing quantum dynamics and quantum physics to the Trinity test itself, to recreating, with my team, Los Alamos up on a mesa in New Mexico in extraordinary weather, a lot of which was needed for the film, in terms of the very harsh conditions out there — there were huge practical challenges.”

The filmmaker went on to call ‘Oppenheimer’ a “story of immense scope and scale,” adding, “It’s one of the most challenging projects I’ve ever taken on in terms of the scale of it, and in terms of encountering the breadth of Oppenheimer’s story.”

“There were big, logistical challenges, big practical challenges. But I had an extraordinary crew, and they really stepped up. It will be a while before we’re finished. But certainly as I watch the results come in, and as I’m putting the film together, I’m thrilled with what my team has been able to achieve,” continued Nolan, according to Variety.

The project, which is set to release on July 21, 2023, is based on ‘American Prometheus: The Triumph and Tragedy of J. Robert Oppenheimer’ by Kai Bird and the late Martin J. Sherwin. Published in 2005, the book won the Pulitzer Prize.