Commonwealth Games 2022: India’s Punam Yadav did well in the snatch round, but failed in all three of her attempts in the clean and jerk round. 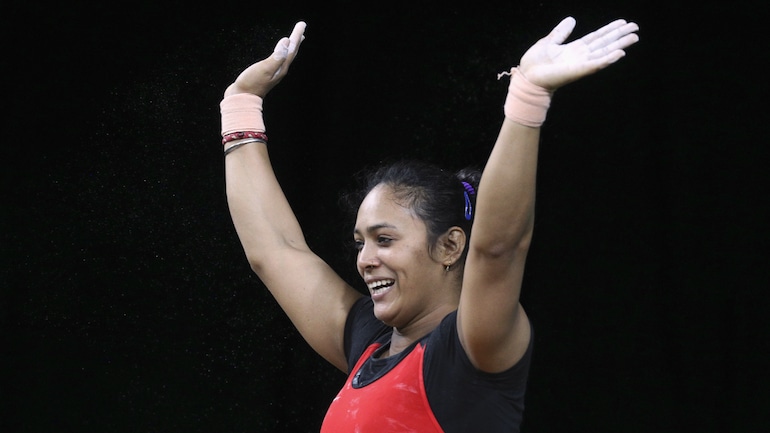 It was a heartbreaking Commonwealth Games 2022 campaign for Punam Yadav as the two-time medalist bowed out of the women’s 76kg weightlifting final on Tuesday, August 2 after failing to register a single lift in the clean and jerk round.

The 27-year-old failed to lift 95kgs in her first attempt in the snatch round, but managed to taste success in her second attempt with the same weight. Thereafter, she lifted 98kgs to put herself in a strong position

Punam Yadav was in the silver medal position after the snatch round after the successful lift of 98kg. She was only 2 kg behind Canada’s Maya Laylor and was favourite to win her 3rd medal in the Commonwealth Games.

However, Punam was not able to lift 116kg in clean and jerk. While the clean was okay, the jerk was a problem for the 27-year-old from Uttar Pradesh as there was movement in her elbows when she was taking the weight above her shoulders.

Punam faced a must-lift situation on her third attempt and she nearly pulled it off but dropped the weight before the referees gave the nod at the buzzer.

The Indian coaching staff challenged the referee’s call but the challenge was overturned.

Each weightlifter has to have one legal attempt each in snatch and clean and jerk to stay in the hunt for medals.

Nigeria’s Taiwo Liadi finished with the silver with a total lift of 216kgs (96kgs and 120kgs).