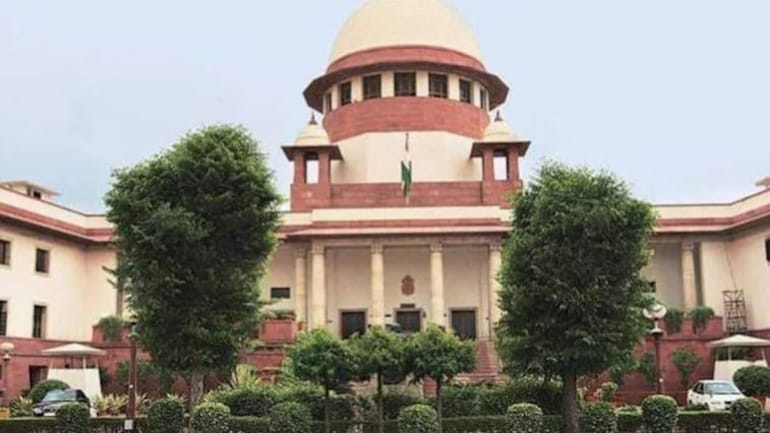 In the Tehseen Poonawalla case, the Supreme Court, in 2018, issued directions to states regarding preventive, punitive, and remedial measures to be taken in respect of mob lynching.

While hearing a plea alleging violence and mob attacks against Christians in India, the Supreme Court on Friday observed that it was concerned with whether the framework laid down by it in the case of Tehseen Poonawalla regarding mob lynching was being followed or not.

‘Our concern is, that the framework has been laid down in Tehseen Poonawalla. We want to see if that framework is being followed. That is the key area that has to be focused on,” Justice DY Chandrachud remarked.

In the Tehseen Poonawalla case, the Supreme Court, in 2018, issued directions to states regarding preventive, punitive, and remedial measures to be taken in respect of mob lynching. The court had also recommended that Parliament may create a special law against lynching.

On Friday, a bench headed by Justice DY Chandrachud was considering a PIL filed alleging incidents of violence and mob attacks against members of the Christian Community across the country and seeking directions to stop the same.

The bench was initially inclined to issue notice in the PIL and seek response from States with regard to the steps being taken by them.

However, the court adjourned the case to next week after Solicitor General Tushar Mehta sought to submit a preliminary reply to assist the court.

The present petition has been filed by Archbishop Of Bangalore Diocese Dr Peter Machado, the National Solidarity Forum, and the Evangelical Fellowship of India.

According to petitioners, violence against the Christian community has been rising owing to the failure of the state machinery to protect its own citizens.

The petitioners have alleged failure on the part of the Central and State Governments and other State machinery in taking immediate and necessary actions against groups that have caused widespread violence and hate speech against the Christian community, including attacks at their places of worship and other institutions run by them.

The petition has stated, as per several reports, various incidents of violence have been reported against the Christian community by vigilante groups in 2021, and such incidents are still continuing in complete violations of the principles laid down by the Supreme Court in violation of judgments, more specifically in Tehseen Poonawalla vs Union of India.