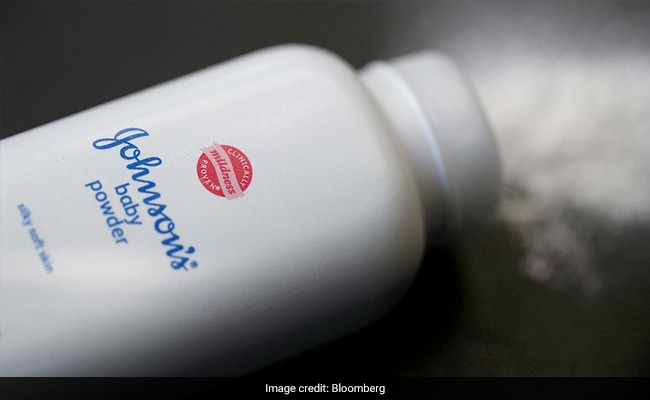 “The labs shall submit a report within one week thereafter,” it added.

The Bombay High Court today ordered for fresh testing of Johnson & Johnson baby powder samples and permitted the company to manufacture the product but to not sell it, as per the Maharashtra government order.

The company had filed a petition challenging two orders of the state government- one dated September 15 cancelling the license and the second dated September 20 ordering to immediately stop manufacturing and sale of the company’s baby powder product.

The orders were passed by the joint commissioner and licensing authority of the state Food and Drug Administration (FDA).

The government based its orders on the report of the Central Drug Laboratory in Kolkata, which found the powder containing higher pH level than prescribed.

A division bench of Justices S V Gangapurwala and S G Dige on Wednesday directed the FDA to collect fresh samples from the company’s factory in Mulund area of Mumbai within three days.

The sample would then be sent to three laboratories – two government labs and a private one – for testing.

“The samples shall be sent to the Central Drug Testing Laboratory, west zone, FDA lab and the Intertech Laboratory for testing,” the court said.

“The labs shall submit a report within one week thereafter,” it added.

Senior counsel Ravi Kadam, appearing for the company, sought that the court till then permit the company to at least start manufacturing the product.

“The petitioner is restrained from selling or distributing the baby powder product by the government. The company shall abide by this order. If the company chooses to manufacture the product then it would be at their own risk,” the bench said.

The HC posted the matter for further hearing on November 30.

The company had in its plea said 14 random batches of February, March and September 2022 were tested by an independent public testing laboratory and all were found to be well within the prescribed pH value.

The leading Fast Moving Consumer Goods (FMCG) manufacturer said it has been making the baby powder at its Mulund plant for the last 57 years and its license was renewed in January 2020.

The company also said due to the license revocation, it suffered a daily loss of Rs 2.5 crore based on the market value of the goods sold.

Anushka Sharma And Virat Kohli, Twinning And Winning At The Airport