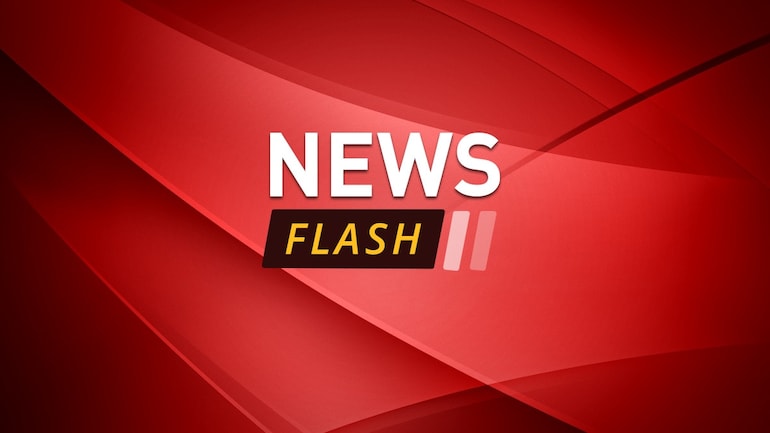 He also suspended and ordered major disciplinary proceedings against two other Adhoc DANICS officers, then Deputy Commissioners and nine other officials of the excise department.

The LG has taken this decision in view of the serious lapses on the part of the officers concerned, in the implementation of the Excise Policy, including internal irregularities in finalizing the tender and extending post-tender benefits to select vendors, as brought out by the Directorate of Vigilance (DoV) in its report after inquiry.