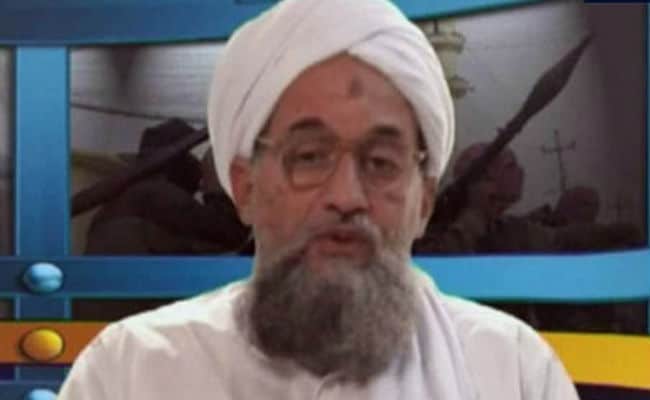 Notorious Al-Qaeda head Ayman al-Zawahiri was killed by two missiles fired at his Kabul home — but pictures showed no sign of an explosion, and US officials say no one else was harmed.

That points to the use again by the United States of the macabre Hellfire R9X, a warhead-less missile believed equipped with six razor-like blades extending from the fuselage that slices through its target but does not explode.

Never publicly acknowledged by the Pentagon or CIA — the two US agencies known to undertake targeted assassinations of extremist leaders — the R9X first appeared in March 2017 when Al-Qaeda senior leader Abu al-Khayr al-Masri was killed by a drone strike while travelling in a car in Syria.

Photos of the vehicle showed a large hole through the roof, with the car’s metal, and all of the interior, including its occupants, physically shredded. But the front and rear of the car appeared completely intact.

Up until then, Hellfire missiles — fired by drones in targeted attacks — were known for powerful explosions and often extensive collateral damage and deaths.

Since 2017, a handful of other finely-targeted attacks show similar results.

Details of the mysterious weapon leaked out, and it was dubbed the “flying ginsu,” after a famous 1980s television commercial for ostensibly Japanese kitchen knives that would cut cleanly through aluminum cans and remain perfectly sharp.

Also called the “ninja bomb,” the missile has become the US munition of choice for killing leaders of extremist groups while avoiding civilian casualties.

That is apparently what happened with Zawahiri.

A US official told reporters that on the morning of July 31, Zawahiri was standing alone on the balcony of his Kabul residence, when a US drone launched the two Hellfires.

Apparent photographs of the building show windows blown out on one floor, but the rest of the building, including windows on other floors, still in place.

Members of Zawahiri’s family were present in the home, but “were purposely not targeted and were not harmed,” the official said.

“We have no indications that civilians were harmed in this strike,” the official added.