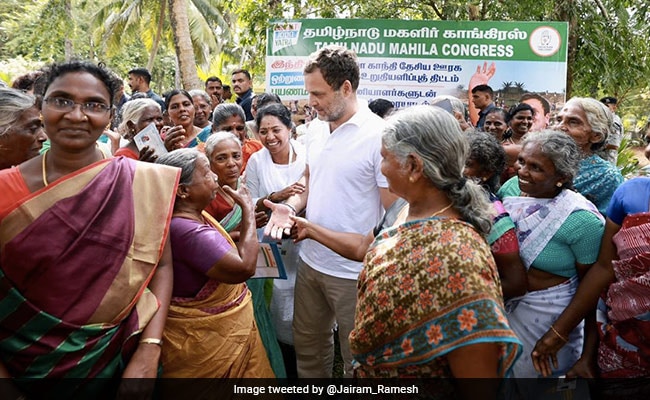 Calling the Congress an “elephant” that’s now “waking up”, and “an important pillar of Opposition unity”, party leader Jairam Ramesh had some clear signals for regional parties on who can lead an anti-BJP front in the 2024 Lok Sabha contest.

He didn’t name anyone. But his statements come when regional parties have shown little inclination to simply rally behind the Congress. Tejashwi Yadav of the RJD has questioned the Congress’s “driving” skills in at least some regions. “Congress should fight the seats where it is in a direct fight with BJP, but wherever regional parties are stronger, as in Bihar, it should let us sit in the driving seat,” he said the day before.

But Mr Ramesh, at a press conference on the ‘Bharat Jodo Yatra’ (Unite India March) yesterday, stressed that Opposition unity “does not mean weakening the Congress”. “Our allies should also understand,” he said, “that we will not allow ourselves to be weakened further.”

“I am happy that after the Bharat Jodo Yatra, everybody has seen that the elephant has awakened, the elephant is moving forward, and all parties are seeing what the Congress is doing,” he claimed.

He said statements will be made by the BJP and Congress allies, and added: “A strong Congress is an important pillar of Opposition unity.” 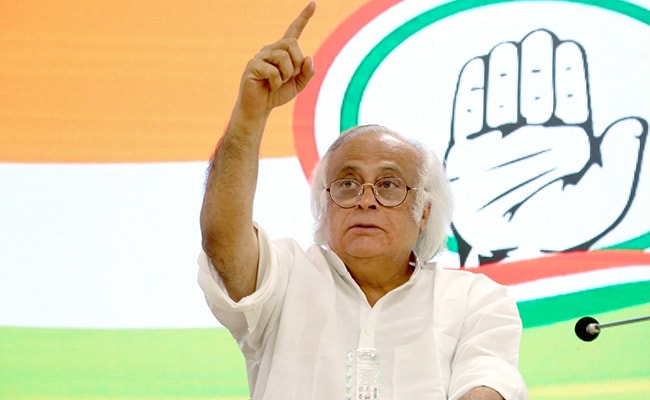 As for the Bharat Jodo Yatra, “[it] is not for Opposition unity; it is to strengthen the Congress,” he said. The Congress has been saying that anyone from other parties or civil society groups should join in.

“If [the Yatra] results in Opposition unity, it is good and we welcome it. But our priority is to strengthen the party organisation,” Mr Ramesh said.

Tejashwi Yadav’s recent comments show newer priorities for the RJD, and others like him, too. The RJD led by Tajashwi’s father Lalu Prasad Yadav — now a backseat driver owing to health and legal issues — has been a steadfast supporter of the Congress and the Gandhis even as others have switched sides once in a while.

One of those who’ve been on the other side is Bihar Chief Minister Nitish Kumar of the JDU. He is even being seen as a national Opposition leader to counter PM Narendra Modi. And the way he dumped the BJP, yet retained power — a sudden strike on a party that flaunts how it changes governments — gives him more muscle to flex.

Mamata Banerjee’s Trinamool Congress, too, has new vigour after defeating an aggressive BJP last year for a third term in Bengal. It has the highest number of MPs after the Congress among Opposition parties, and isn’t keen on playing second fiddle to the Congress at least. Ms Banerjee was the first mover for a joint Opposition candidate for President — in former BJP minister Yashwant Sinha, who was a Trinamool leader in the latest — but later didn’t support Congress’s Margaret Alva for Vice-President, saying the Congress had “taken us for granted”.

The Congress, meanwhile, is also beholden to Rahul Gandhi’s stance — or the lack of it — on the leadership question. Many who’ve left the party have said he doesn’t have the ability, and he has so far not agreed to fight the party polls due next month, yet he is leading the Bharat Jodo Yatra, the march that the party says is the awakening of the elephant.