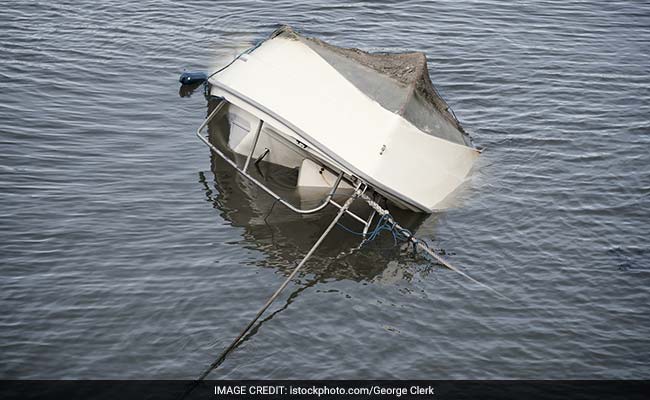 An engineer went missing after a boat capsized in Odisha’s Malkangiri on Friday, Press Trust of India reported.

As per information, the engineer was engaged in the construction of a bridge and went missing after the boat carrying 12 passengers capsized in Kutumpali river in Padia block of Malkangiri district on Friday night.

The missing engineer has been identified as Kailash Shah.

According to the fire department, the incident took place while 12 persons were crossing the river with three bikes on a motor boat. The motor on the boat stopped in the middle of the river, subsequently, losing its balance and capsizing.

Out of the 12 persons, six were able to swim to safety. The fire services personnel rescued five among the remaining six persons. However, Kailash Shah still remained untraceable.

Though the exact reason under which the boat capsized is yet to be known, it is suspected that it might have overturned due to overloading.