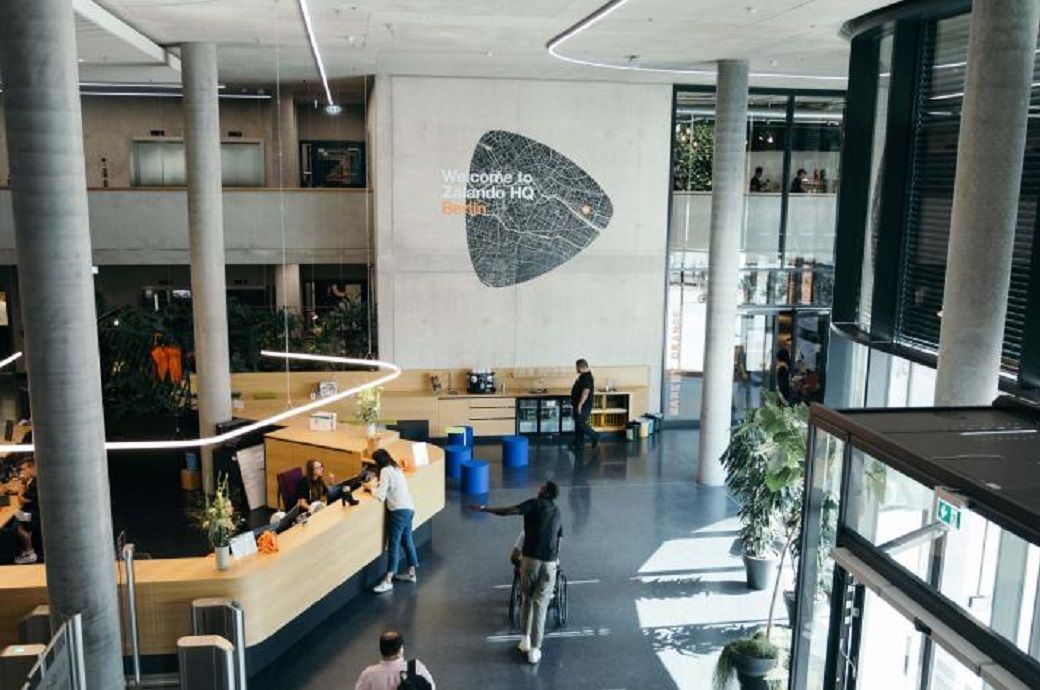 Zalando, a leading online platform for fashion and lifestyle in Europe, expects improved profitability and a return to growth in the second half of the year, confirming its outlook for the full year. It has confirmed its guidance provided on June 23, 2022, for the financial year 2022 (FY22) with Gross Merchandise Volume (GMV) expected to grow 3-7 per cent to €14.8-15.3 billion.

European online platform Zalando expects improved profitability and a return to growth in the second half of the year, confirming its outlook for the full year. It has confirmed its guidance provided on June 23, 2022, for the financial year 2022 (FY22) with Gross Merchandise Volume (GMV) expected to grow 3-7 per cent to €14.8-15.3 billion.

In the second quarter (Q2), the number of active customers of the company grew steadily to over 49 million (11 per cent YoY). In its progress to deepen customer relationships, the company’s loyalty programme, Zalando Plus, grew 164 per cent year-over-year, with now over 1.5 million members, the company said in a media release.

The company’s gross merchandise volume in Q2 2022 came in at €3.8 billion, showing a flat development, compared to an extraordinarily strong Q2 2021, amid a challenging macroeconomic environment due to headwinds from external factors, notably lower consumer confidence, inflationary pressures and selected supply shortages impacting availability. Revenue fell by 4 per cent to €2.6 billion mainly due to the transition of the business to a platform model. Zalando reported an adjusted EBIT of €77.4 million, resulting in a margin of 3 per cent.

Robert Gentz, co-CEO at Zalando, said: “We have demonstrated our agility as a team, showing that we can react quickly to adapt to the current environment while also making the experience of our customers even more inspiring and engaging. We continue to grow our customer base and are fully focused on our strategy and making selective investments across our business to ensure our long-term growth.”

Zalando is progressing with its strategy to be the starting point for fashion by deepening customer relationships and strengthening its relationships with partners to drive the growth of its platform business model. In the second quarter, Zalando invested in elevating the customer experience. Zalando launched its Plus membership programme in Switzerland, and expanded to Romania and Hungary, increasing its footprint to 25 markets. Additionally, Zalando Lounge launched in Romania, Slovakia and Lithuania. In June, Zalando acquired a majority stake in Highsnobiety.

As part of its action plan to adapt to the current volatile market environment, Zalando is adjusting its offering to meet changing customer demands for the upcoming seasons. To improve order economics, a minimum order value was introduced in 15 additional markets at the beginning of June and is now live in all 25 markets. In its aim to adjust its cost base, Zalando reduced its marketing spend and drove efficiency improvements across its European logistics network.