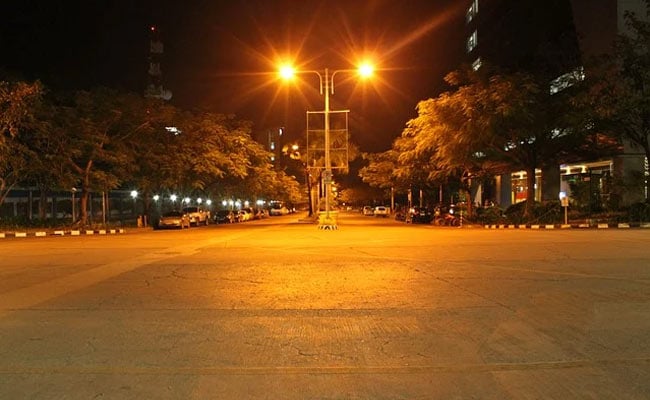 Using this technology, a grid is automatically generated for such places on the live map and the police get information about them immediately, Haryana Chief Secretary Sanjeev Kaushal said.

While presiding over the meeting of Road Safety Fund Management Committee here, he directed that the data of live map technology should be shared with all the stakeholder departments like police, public works, health, transport and urban local bodies so that special focus can be given on such accident-prone areas to overcome the road accidents across the state.

Mr Kaushal said that changing lane frequently by heavy vehicles is one of the major cause of accidents on highways.

He directed the officials concerned that adequate lighting arrangements, sign boards and beautification work should be done on all the highways. Apart from this, reflective tapes and sign boards should also be set up to reduce the chances of accidents at ‘blind spots’ and crossings during night time.

In the meeting, a budget of about Rs 36 crore has been approved for the road safety activities and to improve infrastructure this year, said an official statement.

The chief secretary said the budget should be allocated to the District Road Safety Committees in a planned manner.

He directed that the district committees should prepare a chart of the various activities to be carried out for road safety during this year and ensure the proper utilization of the funds allocated to them.

It was informed in the meeting that a road safety awareness campaign is being run by the higher education department to make college students aware about road safety measures.

For organizing various awareness activities and wide publicity of road safety rules, Rs 1.20 crore was allocated to the higher education department for this campaign, the statement said.