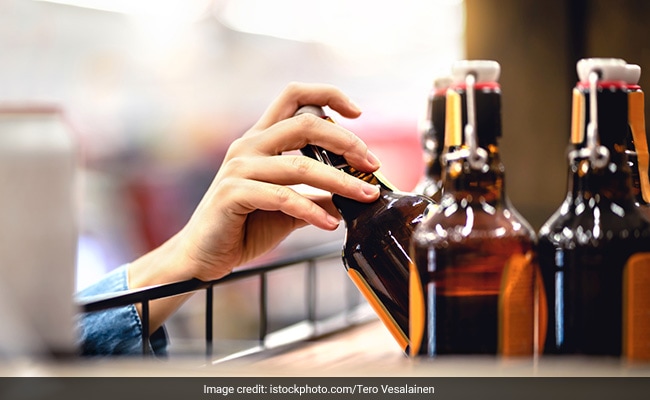 The Confederation welcomed the ratification of the India-Australia FTA. (Representational)

The Free Trade Agreement is a win-win for both India and Australia as it would open up the Indian market for quality Australian wines and also help the Indian wine industry evolve while further benefiting from the expertise and investment from their Australian counterparts, said Vinod Giri, Director General, Confederation of Indian Alcoholic Beverage Companies.

The Confederation of Indian Alcoholic Beverage Companies welcomed the ratification of the India-Australia FTA by the Australian Parliament and said this would take the trade ties between the two nations to newer heights.

Mr Giri said quality Australian wines would certainly benefit from easier market access to India and the Indian wine industry would gain from the technical collaboration and potential investment coming from Australia and said he was happy to add that the industries on both sides are fully supportive of the FTA and even before the FTA was ratified, the two industries have already begun collaboration through Australia Grape and Wine and CIABC.

CIABC added that the FTA envisages a time-bound resolution of the Australian laws that, in the Indian industry’s viewpoint, restrict the export of Indian liquor products to Australia.

Mr Giri said, “Currently Australian law requires a whisky to be matured for at least two years to be classified as whisky in Australia. This is superfluous for us as whisky matures at a much faster rate in the warm Indian climate. We are glad to note that the Agreement envisages setting up a joint working group of the two nations to review this and are optimistic of an early resolution since that would truly open up the Australian market for Indian liquor.”

CIABC also said that this FTA, being the first with a developed nation, was historic and showed the self-confidence of the new India to take on global competition.

It said that India was fast emerging as a producer of high-quality liquor. Single malt whiskies like Amrut, Rampur, etc, are filling up shelves of top stores all over the world. CIABC said Indian craft gin like Jaisalmer, Terai, Stranger and Sons are winning accolades across the world.

“Indian alcobev industry is turning around. This FTA provides the template which will help India turn from being the world’s buyer to become the world’s supplier. We thank the Government of India and Minister Piyush Goyal to provide this roadmap that will establish India as the producer and exporter of truly world-class products in the alcobev sector,” Mr Giri added.

CIABC said that this agreement was going to benefit the grape farmers and wine industry of the country.