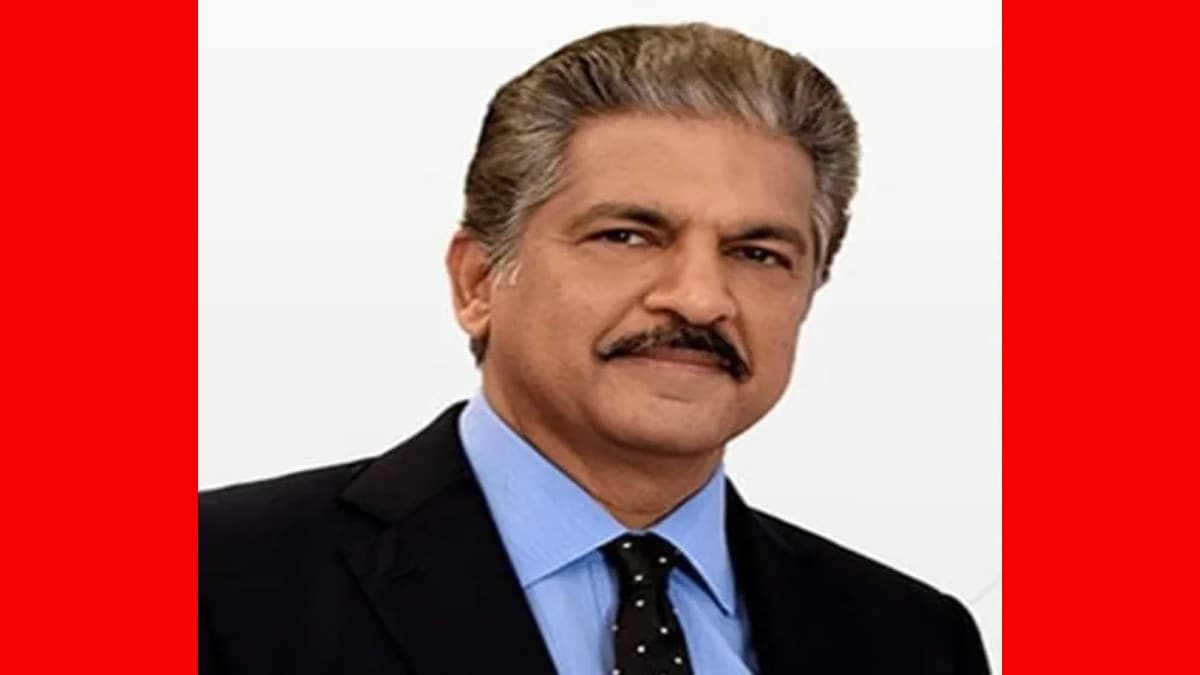 Industrialist Anand Mahindra is known for his humorous and insightful tweets in which he discusses life objectives and other information with his followers.

But this time he has shared a video of people dancing to ‘Lungi Dance’ song from Shah Rukh Khan and Deepika Padukone-starrer ‘Chennai Express’ after the exciting match of India vs Pakistan on Sunday. India won their first T20 World Cup 2022 game by four wickets.

Given the strength of the Lungi Dance Division & the Bhangra Battalion, India appears to have already won the #T20WC2022 World Cup of Pre-match Fan Support… pic.twitter.com/hiLuHzqSIP

While sharing the post, Mr Mahindra wrote, “Given the strength of the Lungi Dance Division & the Bhangra Battalion, India appears to have already won the T20WC 2022 World Cup of Pre-match Fan Support.”

In the video shared by Mr Mahindra, a group of Indian supporters donning blue jerseys can be seen grooving to the song and cheering for the Indian cricket team with zeal at the Melbourne Cricket Ground before the match. ‘Lungi Dance’ is sung by rapper Honey Singh. The post has accumulated over 1.9 lakh views and more than 9,000 likes in just one day.

“All the best to team India, we all are waiting to see team India will become T20 World Cup Champions this time,” wrote one user.

Another user thanked Mr Mahindra for sharing the post and said, “Very true Sir, India winning any match with Pakistan is like winning the world cup. I like it. Thanks.”