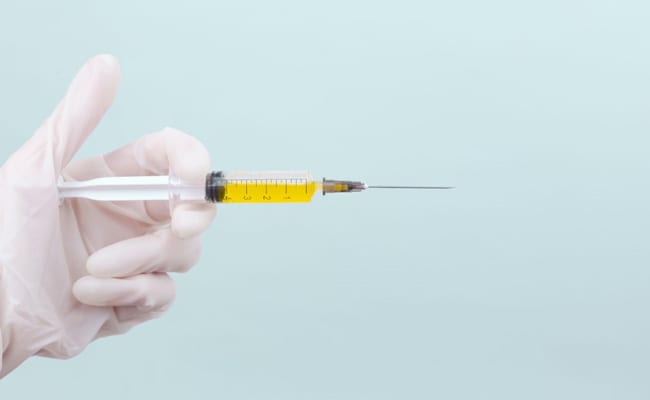 The mother persuaded her daughter to get a double eyelid procedure

In a world that has set unrealistic beauty standards, women often take the route of cosmetic procedures and surgeries to make themselves more pretty. That said, plastic surgery is still a personal choice for adults, however, children under the age of 18 should never undergo such complicated procedures that can jeopardise their health. A woman in Japan, however, urged her nine-year-old daughter to undergo surgery to improve the appearance of her eyes. According to VICE Asia, the mother persuaded her daughter to get a double eyelid procedure that would make her look ”beautiful.”

Calling double eyelids the “beauty standard”, Mrs Rucchi, told the outlet that as a child, she suffered in misery because she didn’t have them. She lamented that she did not feel pretty because she did not have double eyelids, unlike her mother and younger sister. She herself had gotten a double eyelid surgery when she turned 18 and wished it had happened earlier. So, as a mother now, she didn’t want her daughter Micchi “to grow up with a complex about it.” The mother also added that she wanted this procedure to have a positive impact on her daughter.

Surprisingly, her daughter was on board with the unconventional idea. She was even eager to go through the painful surgery, because her eyes are “too narrow” and that it looks like “she is glaring at people”.

“If you can endure the pain of plastic surgery, that makes you a beautiful person, in my opinion,” the young girl told Vice TV.

Japan is ranked fourth in the world for having the most plastic surgery procedures, and double eyelid surgery is the most common. More than 120,000 surgeries were performed on patients’ eyes in the year 2020, as per Vice TV. In the country, girls with fair skin, big eyes, double eyelids, and small and delicate bodies are considered to be the epitome of beauty.

As long as minors in Japan have parental consent, they are allowed to have plastic surgery.

“Do I Fall At Your Feet And Beg?”: Mamata Banerjee’s Jibe At PM Over GST