Jason Momoa’s car collided with a motorcyclist. Meanwhile, the Game of Thrones actor suffered no major injuries while the motorcyclist has minor bruises. 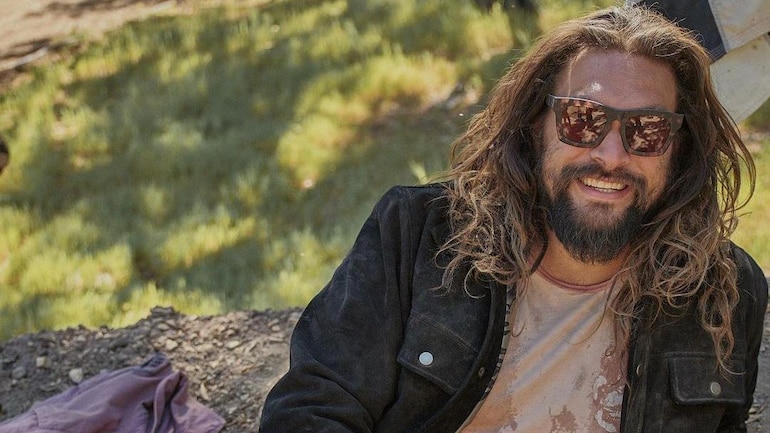 Jason Momoa was unhurt as his car had a head-on collision with a motorcycle in Los Angeles. Photo: Instagram

Jason Momoa, who rose to fame after he played Khal Drogo in popular HBO series Game of Thrones, was recently involved in an accident. According to a report, the Aquaman star’s car had a head-on collision with a motorcyclist in California on Sunday, July 24. Both Jason and the motorcyclist reportedly suffered minor injuries.

According to a report in The Independent, Jason Momoa was involved in a head-on crash with a motorcyclist near Calabasas, Los Angeles. It is reported that according to the California Highway Patrol, the accident took place when the 21-year-old motorcyclist jumped lanes and smashed into Momoa’s car.

Momoa reportedly immediately got out of the car after the collision to assist the biker and also called 911. Soon the motorcyclist was taken to Northridge hospital for medical treatment.

On the work front, Jason Momoa was last seen in Dune. His next is Apple TV’s See’s final installment. The actor returns to the series as Baba Voss, which is set to premiere on August 26. The actor has also joined hands with Vin Diesel for Fast X, which has been officially confirmed by the makers. Apart from this, he has many projects in the pipeline, which include Slumberland and Aquaman And The Lost Kingdom.