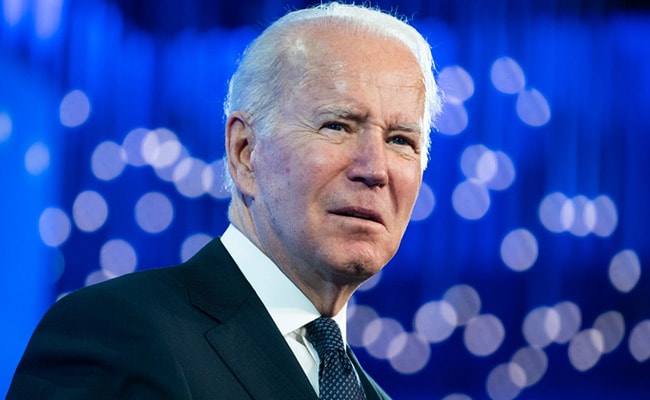 Jean-Pierre said protocol called for the U.S. president to wait to offer his congratulations until after an incoming British prime minister had met with the British monarch and been formally invited to form a new government.