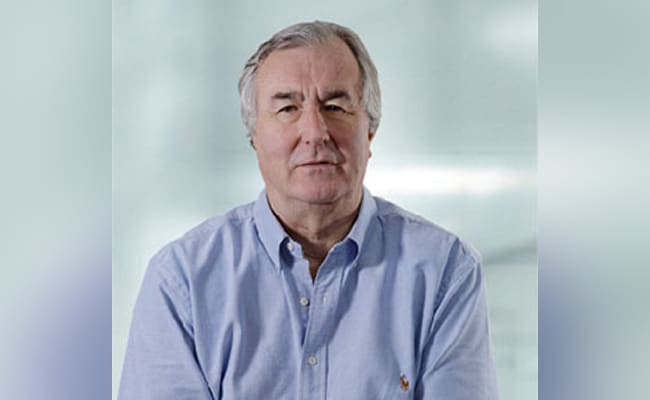 John Shaw was the former vice chairman of the Bengaluru-headquartered Biocon Limited.

Shaw was admitted to the hospital where he was undergoing treatment, they said.

The exact reason behind the death was not known.

Shaw was the former vice chairman of the Bengaluru-headquartered Biocon Limited.

He was an MA (Economics Honours) in History and Political Economy from the University of Glasgow in United Kingdom.

He was also the former chairman of Madura Coats Limited and former finance and managing director of Coats Viyella Group.