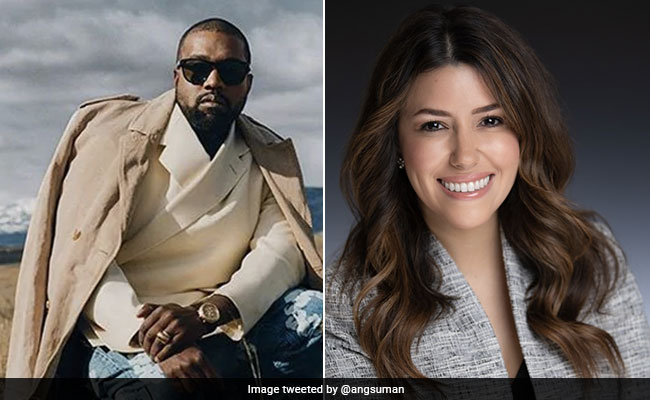 Kanye West has reportedly hired Johnny Depp’s defamation trial lawyer Camille Vasquez to represent his business interests – contracts, deals and the works – following his spate of anti-semitic remarks and false claims about George Floyd, whose family is suing the rapper for harassment, misappropriation and defamation.

In recent days, the rapper and entrepreneur, who legally changed his name to Ye a year ago, has come under fire for his anti-semitic remarks amid the ongoing “White Lives Matter” controversy. His comments caused a stir, which then led the high-end fashion brand Balenciaga to cut ties with him.

Now, amid this ongoing business blow, Mr West hired a new legal help to look at his business contracts and deals. According to TMZ, Mr West is said to have retained national law firm Brown Rudnick, and Camille Vasquez is said to be among the group of attorneys at the firm that he hired.

Ms Vasquez is a partner at Brown Rudnick’s Irvine, California-based operation. She became a bit of an online celebrity during Johnny Depp and Amber Heard’s defamation trial, which took place in Virginia, US. Social media posts and tributes were made about her as she developed a fan base among Mr Depp’s supporters.

Meanwhile, coming back to Mr West, on Tuesday, George Floyd’s lawyers said that the rapper will face a $250 million lawsuit for his remarks about his death. He will be sued for “harassment, misappropriation, defamation and infliction of emotional distress,” the lawyers said, adding that Mr West made false claims about Mr Floyd’s death in a recent interview.

Speaking on a podcast Drink Champs, Mr West had claimed that Mr Floyd was killed by a fentanyl overdose, and not from a police officer kneeling on his neck – in contrast to a medical examiner’s evidence. Mr Floyd died in 2020 after police officer Derek Chauvin knelt on his neck for nine minutes in Minnesota. The footage of the incident was shared around the world and served as a catalyst for the massive resurgence of the Black Lives Matter movement.

Cold water or hot: What is better for your hair wash?