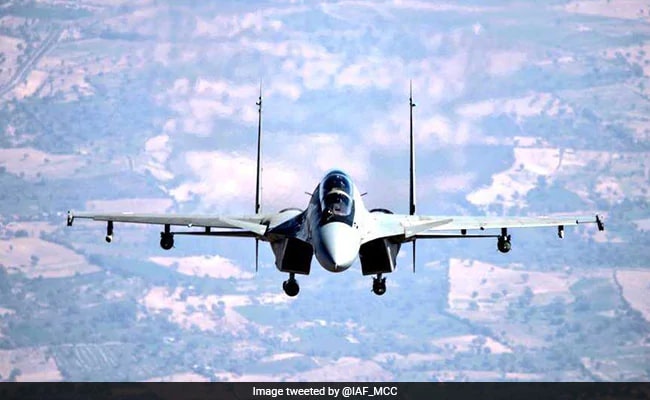 32 women officers, who were with the IAF, will get full pension

In a landmark judgement by the Delhi High Court, 32 women who have been fighting for the right to serve the Indian Air Force for more than their Short Service Commission tenure of five years have been granted full pension.

This full pension is equivalent to officers who went on to serve for 20 years.

The legal battle for these 32 women officers of the Indian Air Force, or IAF, who eventually had to retire before they won their case, lasted 12 years.

Three of the officers are widows who lost their husbands in the service of the nation and had been granted a commission into the IAF on compassionate grounds.

In passing its order today, the Delhi High Court relied heavily on the 2020 Babita Puniya order of the Supreme Court, which said that the armed forces have discriminatory hiring or recruitment practices for women who were being excluded from positions that they were otherwise entitled to.

The Supreme Court order had paved the way for an increase in the intake of women officers into the armed forces. They now have the option to serve a full career, which earlier was restricted to a maximum of 10 or 14 years.

It’s too late for the 32 women who have won their case to serve again in uniform, but getting a full pension is recognition that their fight and their demands were just.