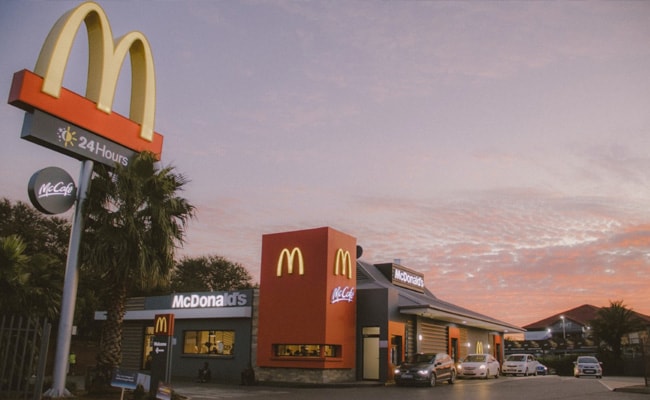 The video has been removed due to harassment and bullying. (Representational Image: Unsplash)

A New Zealand McDonald’s employee decided to quit his job in the middle of his shift after he was asked to clean the cooking equipment, reported News.com.au.

He filmed himself while quitting his job and posted his abrupt walk-out on Tiktok with the caption, “They really thought I was going to clean that.”

The man told his manager that he quits. Enraged by the announcement, the manager can be heard yelling at the crew member while his teammates beg him to stay. The manager screams, “No! Get back here!”

According to News.com.au, the video went viral and accumulated 2.9 million views. The internet was divided after seeing the video.

While others didn’t feel sorry for the employee. A user commented, “Not even that bad it’s like 20 mins of work”.

The video has been removed due to harassment and bullying.

This is not the first time, McDonald’s workers quit their job in this way. Last year, staff walked out unexpectedly. The video which went viral on social media was shared with a note which read, “Everyone quit we are closed.”

Chargesheet Filed Against Terrorist Under Terror Law In Jammu And Kashmir

Know How Charges Are Deducted From Retirement Corpus