Almost a week after rumours of Nithya Menen’s wedding flooded the internet, the actress has finally spoken up via an Instagram video. 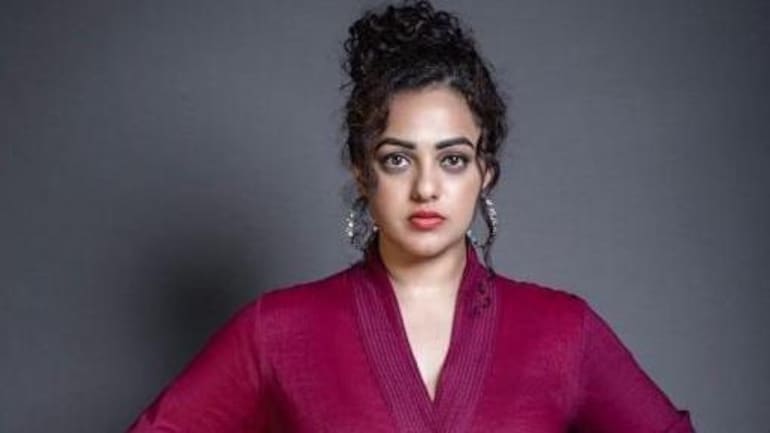 Nithya Menen is not getting married, actress breaks silence.

On July 20, rumours that Nithya Menen was getting married started doing the rounds. As per a report that quickly went viral, she is in a relationship with a popular Malayalam actor, and the duo have decided to tie the knot soon. Almost a week after the report went viral, the Modern Love: Hyderabad actress finally broke her silence. Taking to her official Instagram page, Nithya Menen said that there is no truth to the rumours.

NITHYA MENEN IS NOT GETTING MARRIED, SHE CONFIRMS

Nithya Menen took to her official Instagram handle and shared a video finally putting an end to all the rumours about her upcoming wedding. She clarified that she is “not getting married” and the report was just a “big happy made-up story”. Reacting to the part about her being in a relationship with a Malayalam actor, she added, “Nobody is in the picture.

In a video, she said, “I just thought I’ll take this opportunity to say it directly myself that I am not getting married. It’s just a big happy made-up story. There’s nothing close to it. Nothing literally. No plans either and nobody is in the picture. So yeah, that’s not happening. This is a classic case of someone who’s just bored. Someone who wants to write a made-up article. I have no plans for it. Also, I am always going to take breaks from acting and I am going to need that time to recuperate. It’s the kind of person I am and it’s the kind of actor I am. Most actors do it. I think it’s very new for people. I will never be able to work like a robot continuously or mechanically. I am not made like that. So, I have had a really tough year and I literally worked every day. And the lockdown happened. Because of the lockdown, everything has piled up and I have five or six more projects to be released. So, that’s the good news. Yaay. Since I have been working hard, I need a break. My ankle is a lot better. I have started working out and I’ve just started getting up on my feet. I had so much fun not getting out of bed. I loved it. And it came at the perfect time and I finished all my projects. My vacation has started. So, the reason for me taking a chill is because my vacation has started. I’ll take it easy, travel a bit and then come back and do some acting. I no longer need to get calls to arrange events for my wedding. Because it’s not happening. Not happening (sic)”

Earlier, speaking to Manorama, Nithya Menen had refuted the rumours and said, “There is absolutely no truth in the rumours that are spreading on social media. I wish the media would take the effort to verify the truth before publishing such stories.”

ON THE WORK FRON FOR NITHYA MENEN

Nithya Menen’s upcoming Malayalam film, 19(1)(a), co-starring Vijay Sethupathi, will premiere on Disney+ Hotstar soon. The release date is yet to be announced. On the other hand, her Tamil film, Thiruchitrambalam, co-starring Dhanush, is slated for a grand release in the next couple of months. Meanwhile, Nithya has completed shooting for Aaraam Thirukalpana.

Watch NASA’s Artemis Moon Rocket Roll Out to the Launchpad

Hearing Aids Will Soon Be Sold Over the Counter. Here’s What You Need to Know.

See pics: Ananya Panday is a vision in white