Finance Minister Nirmala Sitharaman said the government is not in denial over the state of the economy and inflation. 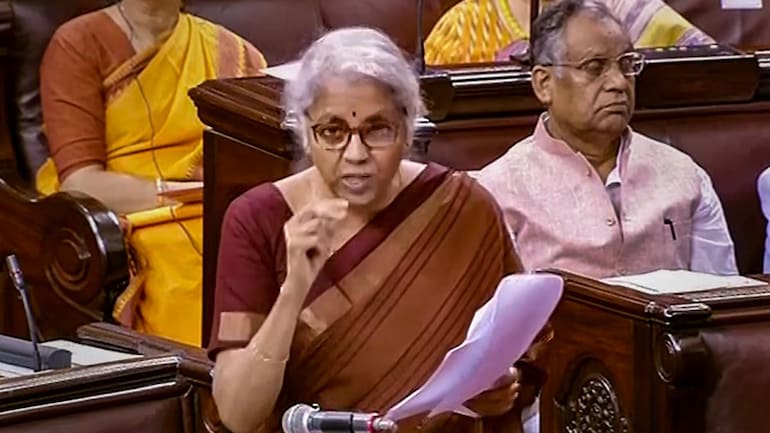 Finance Minister Niramala Sitharaman on Tuesday said that nobody is in denial about the situation of the economy and said the Centre and the Reserve Bank of India (RBI) has taken steps to keep inflation under check.

“The Indian economy is in a better situation compared to the economies of developed nations. But that does not mean the government is running away from saying..because of imported inflation and global commodity crisis, we are being impacted. These are the realities. Nobody is in denial on price rise,” Sitharaman said during a debate in Rajya Sabha.

“Our inflation rate has a band. Four is the median point. Minus two or plus two is usually accommodated. We are at seven with some effort, or slightly more than seven. We have made sure that the government and the RBI have taken steps to keep inflation below seven, ideally below six. So nobody is denying it,” Sitharaman stated.

The finance minister also criticised the Opposition for politicising the debate and claimed the government has been in constant interaction with people who are affected.

“But to attribute to us, that you are not doing anything for the poor, you’re always for the Ambanis and the Adanis I’m compelled to take the names is absolutely politicising a debate which is so necessary for the country,” she said.

ALSO READ | No question of India getting into recession: FM Nirmala Sitharaman in Lok Sabha

“Each one of us is contributing to the recovery process,” she added.

Sitharaman further assured the House that she would participate in debates on topics such as inflation and if not for Covid, she would have been present in the House from Day 1.