Trinamool Congress MLA Idris Ali on Sunday said Prime Minister Narendra Modi will have to meet the same fate as the one faced by the leaders in Sri Lanka right now. 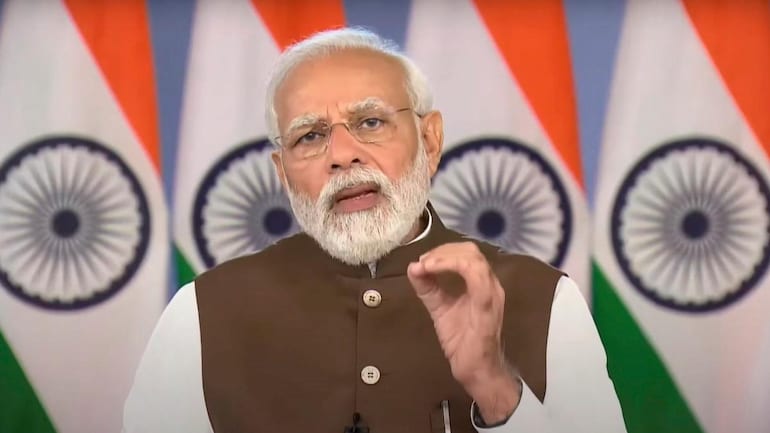 Ali’s remark came after West Bengal Chief Minister Mamata Banerjee was not invited to the inauguration ceremony of the Sealdah metro station in Kolkata. The ceremony will take place on July 11 with union minister Smriti Irani inaugurating the project.

Ali said not inviting Mamata Banerjee was an injustice as the project was initiated by her while she served as the railway minister. The TMC was furious as no dignitaries from the state government were invited to the inaugural ceremony.

Earlier, Mamata Banerjee was excluded from an official program chaired by home minister Amit Shah at the Victoria Memorial. The TMC responded to the snub and said the central government was playing divisive politics.

However, the BJP had accused the TMC of starting the tradition of not inviting BJP MLAs and MPs to state government programs.

WHAT IS HAPPENING IN SRI LANKA?

Gotabaya will resign from the presidency on July 13 while Ranil Wickremesingh stepped down as Sri Lanka’s prime minister on Saturday, July 10.

Basketball Referee, 25, Falls Off Moving Train, Dies In UP