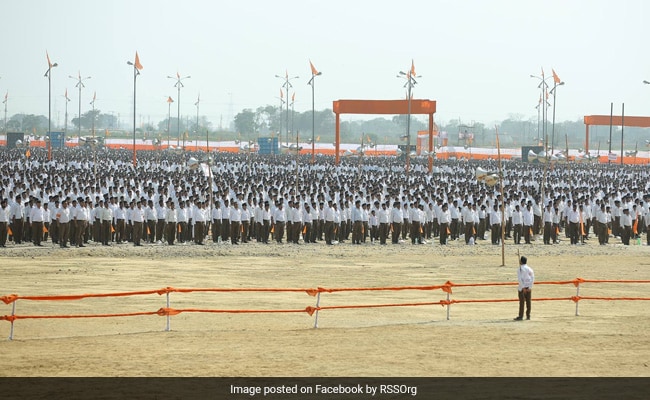 The RSS headquarters was among the list of PFI’s targets, sources said

The Popular Front of India planned to target top leaders of the BJP and the party’s ideological mentor RSS and monitor their movements during Dussehra next month, sources in the Maharashtra anti-terrorist squad have said.

The National Investigation Agency, or NIA, had raided offices of the Popular Front of India, or PFI, across the country last week over allegations that PFI members have been working with terror groups.

The Nagpur headquarters of the Rashtriya Swayamsevak Sangh, or RSS, was among the list of PFI targets, the sources said, asking not to be named. The PFI specifically planned to monitor the movements of senior RSS leaders on Dussehra in Maharashtra, the sources said.

Hundreds of PFI members, among which 20 were from Maharashtra, were arrested in the NIA raids in 10 states last week.

Assam, where several PFI members were arrested last week, has asked the Home Ministry to ban the PFI for its alleged links with terror groups. Assam Chief Minister Himanta Biswa Sarma had raised concerns that since PFI is spread across the country, a single state cannot fight it, hence the need to ban it by the centre.

A key PFI member is Minarul Sheikh, currently in Assam Police’s custody, who is being investigated for suspected links between the organisation and Al Qaeda-backed terror cells, the Assam Police have said. Sheikh has a doctorate in Islamic Studies.

According to the police, he is a key PFI member who routed funds for the organisation. He had been guiding PFI’s Assam leadership during the violent protests against the Citizenship (Amendment) Act, or CAA, in 2019.