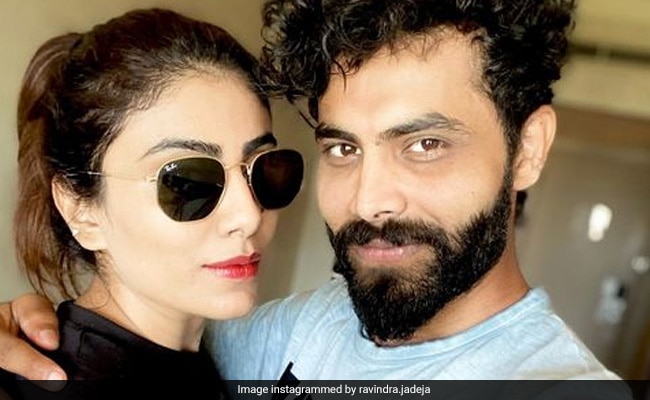 Mr Jadeja has been batting for his wife ahead of the state elections.

Cricketer Ravindra Jadeja announced on Wednesday that his wife Rivaba Jadeja, a candidate in the upcoming Gujarat assembly elections, has joined Twitter.

Rivaba Jadeja has been fielded by the Bharatiya Janata Party (BJP) to contest the Jamnagar (North) seat.

The Indian all-rounder had said on Monday that his wife wanted to follow the path of Prime Minister Narendra Modi to “work for the people”.

“It is her (Rivaba Jadeja) first time as an MLA candidate and she will learn a lot. I hope she will progress in this. She is of helping nature and has always wanted to help people and hence joined politics. She wants to follow the path of PM Modi to work for the people,” the cricketer said as quoted by news agency ANI.

Mr Jadeja has been batting for his wife ahead of the state elections.

“The Gujarat election is here and it’s like a T20 match. My wife is making her grand debut in politics on a BJP ticket! Tomorrow she will file her nomination. I appeal to the people of Jamnagar and all the cricket lovers to come in large numbers to support her,” Jadeja said in a video on Sunday.

Rivaba Jadeja became the face of the BJP for the Jamnagar (North) seat after sitting MLA Dharmendrasinh Jadeja was denied a party ticket.