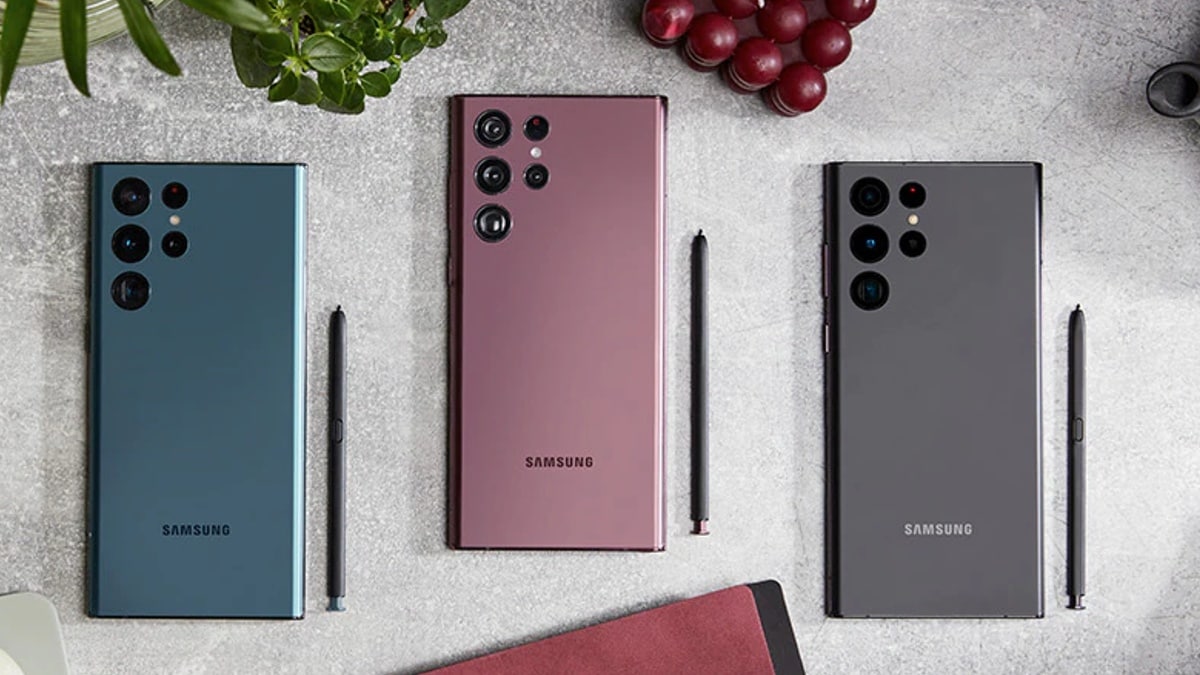 Samsung Galaxy S22 series was unveiled in February this year

Apple has associated with Global Star to provide satellite connectivity on this year’s iPhone 14 models. This functionality lets users send an SOS message when they do not have a cellular network. It is free for the first two years. Huawei is using Beidou satellites to offer similar features on the Huawei Mate 50 Pro series.

Although Samsung hasn’t revealed any details about the Galaxy S23 series officially, recent leaks suggest that the lineup will include three devices- Galaxy S23, Galaxy S23+ and Galaxy S23 Ultra. They are likely to come with upgrades over this year’s Galaxy S22 handsets. Qualcomm’s latest Snapdragon 8 Gen 2 chipset is expected to power the upcoming models.

The Galaxy S23 is said to be backed by a 3,900mAh battery with support for 25W fast charging. The Galaxy S23 Ultra is tipped to come with triple rear cameras led by a 200-megapixel primary sensor.

Know How Charges Are Deducted From Retirement Corpus