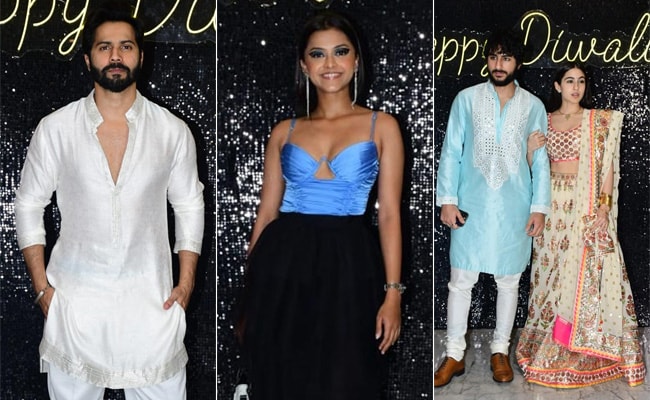 On the occasion of Choti Diwali, Krishan Kumar, brother of the late Gulshan Kumar, is hosting a Diwali bash in Mumbai on Sunday night. The first stars pictured at Krishan Kumar’s party were actor Rajkummar Rao and singer Guru Randhawa. The actor looked dapper in a white pathani and happily posed for the shutterbugs stationed at the party venue. Next, we saw Varun Dhawan and Fardeen Khan at the party. Sara Ali Khan arrived at the party with her brother Ibrahim Ali Khan. The actress looked pretty in a white printed lehenga while her brother looked handsome in a traditional ensemble. Sidharth Malhotra added bling to his festive wardrobe as he arrived in a green kurta with floral detailing.

Tamannaah Bhatia looked elegant in a grey saree, while Shriya Saran and her husband Andrei Koscheev, on the other hand, shared a romantic moment. 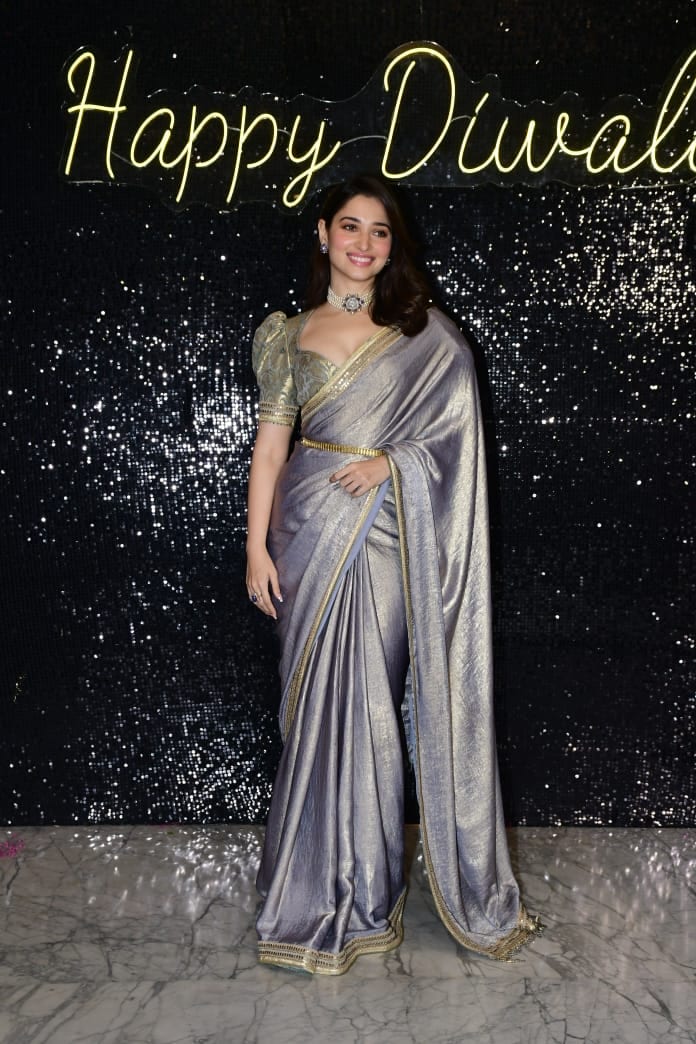 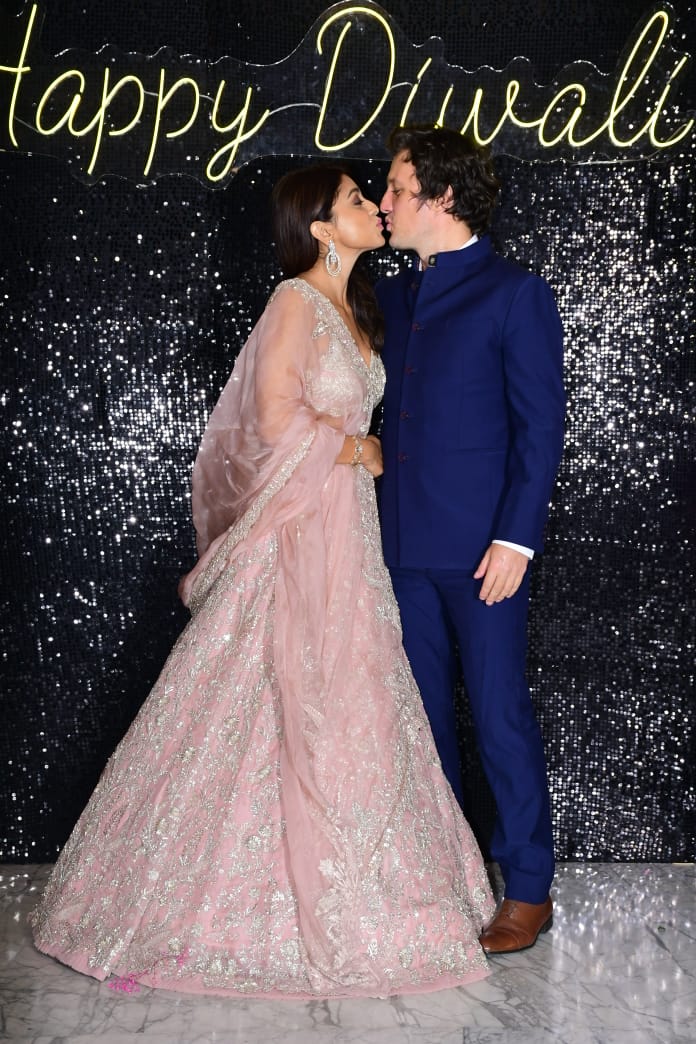 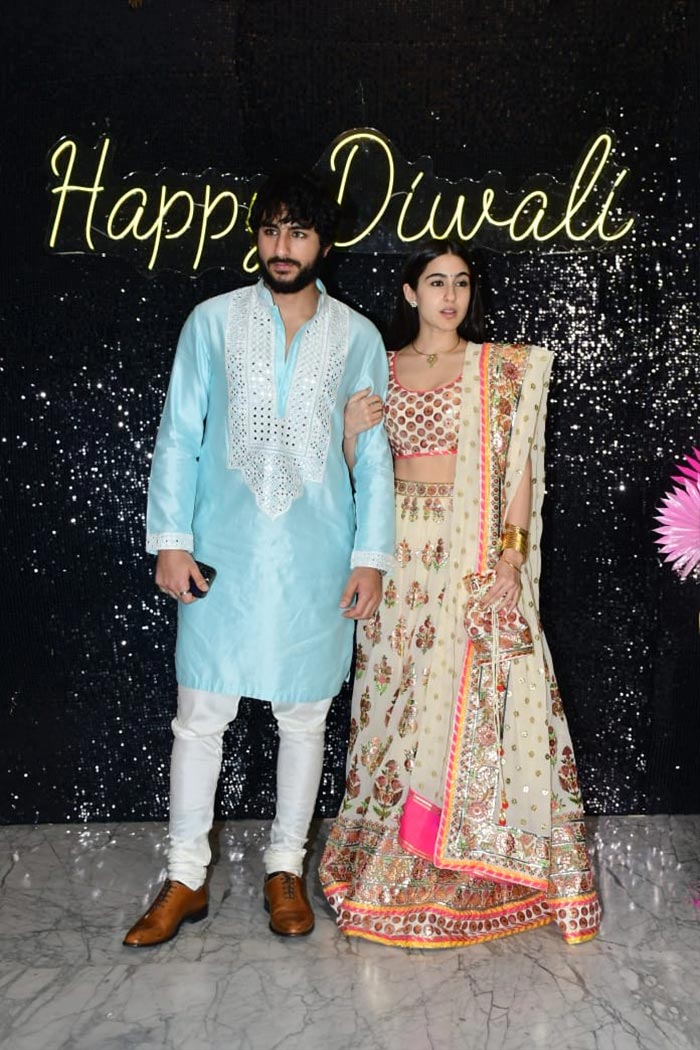 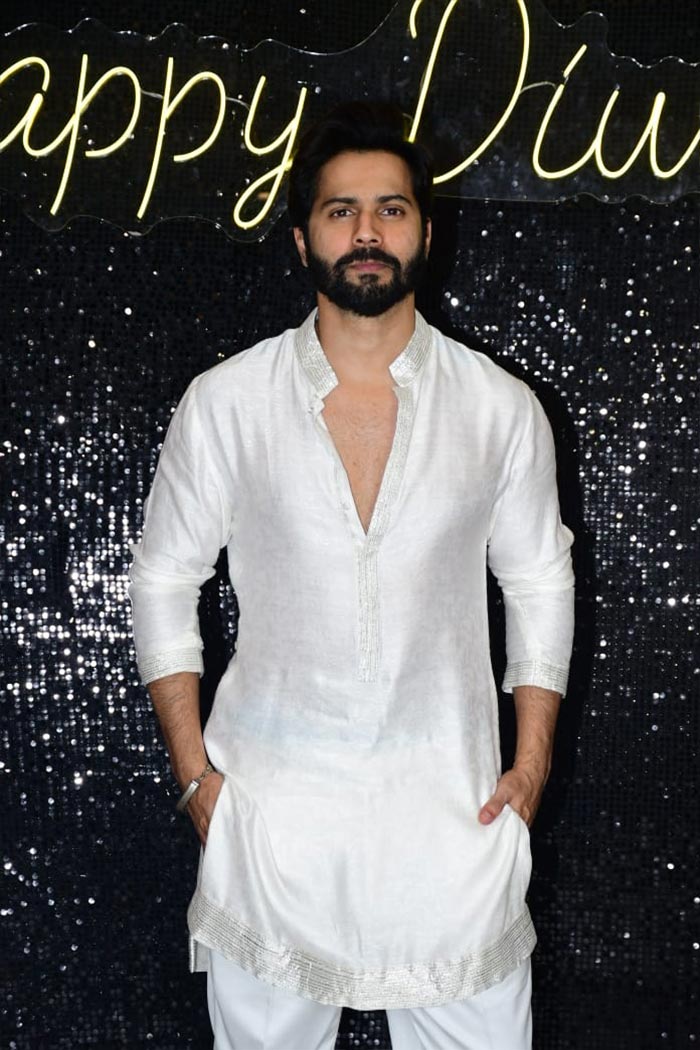 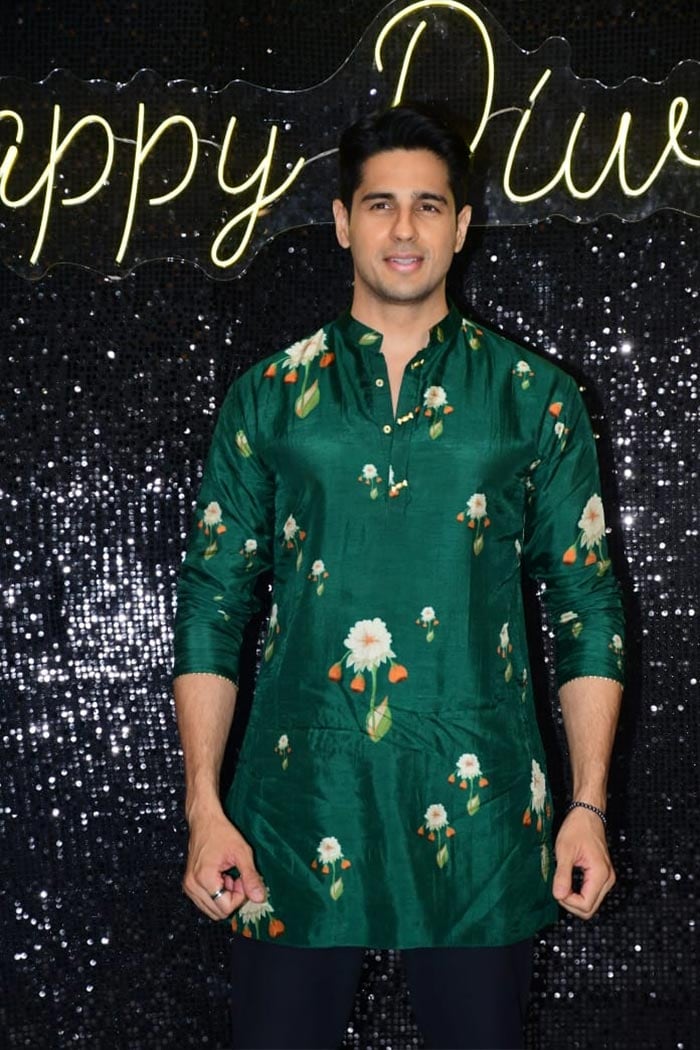 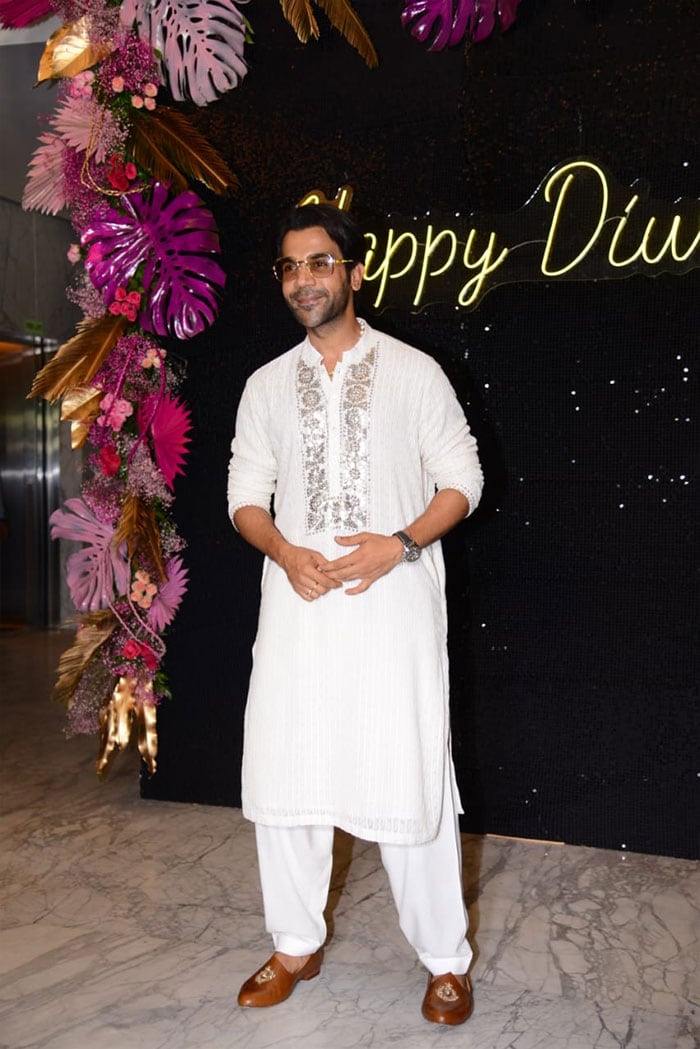 Internet sensation Yohani was also pictured at the party in a blue and black ensemble. Kapil Sharma and his wife Ginni Chatrath arrived in their festive best. Guru Randhawa looked dapper in a black ensemble. 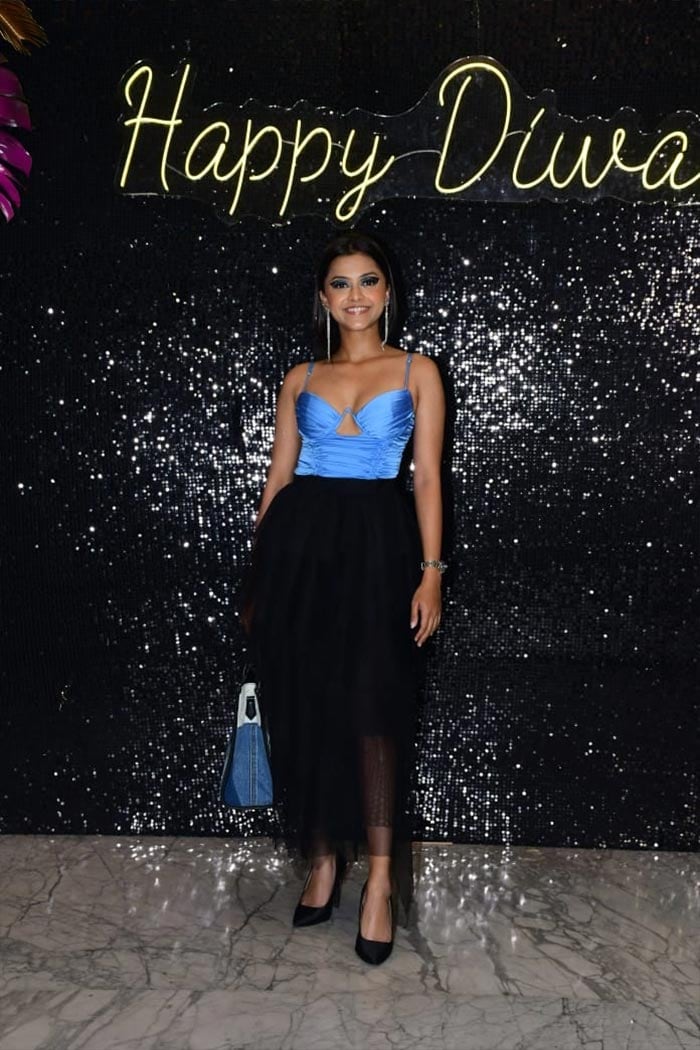 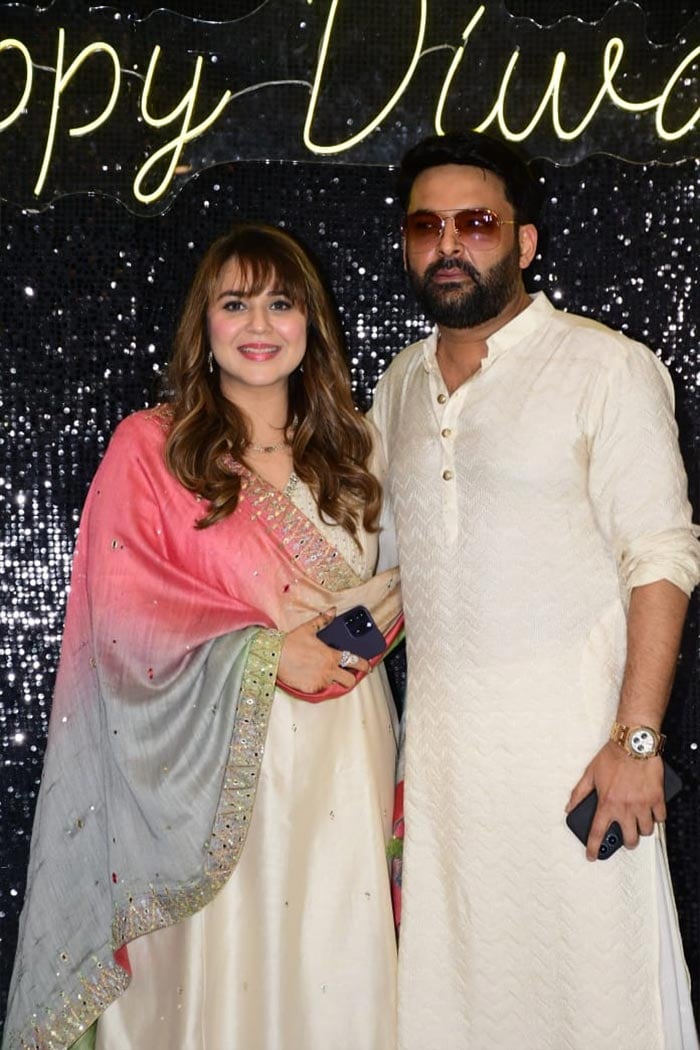 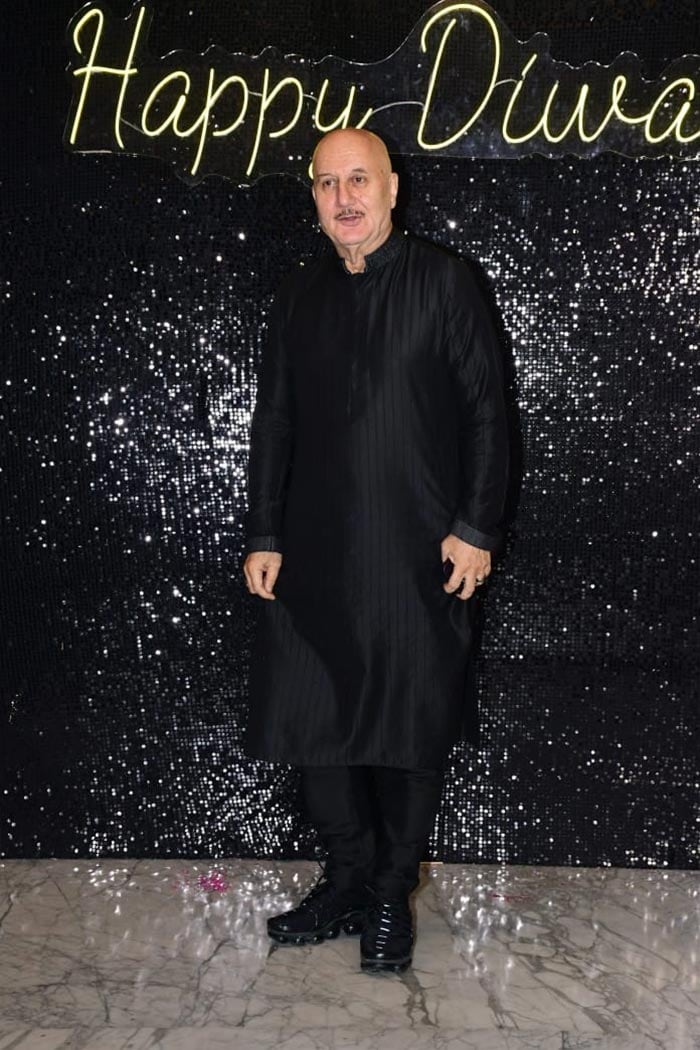 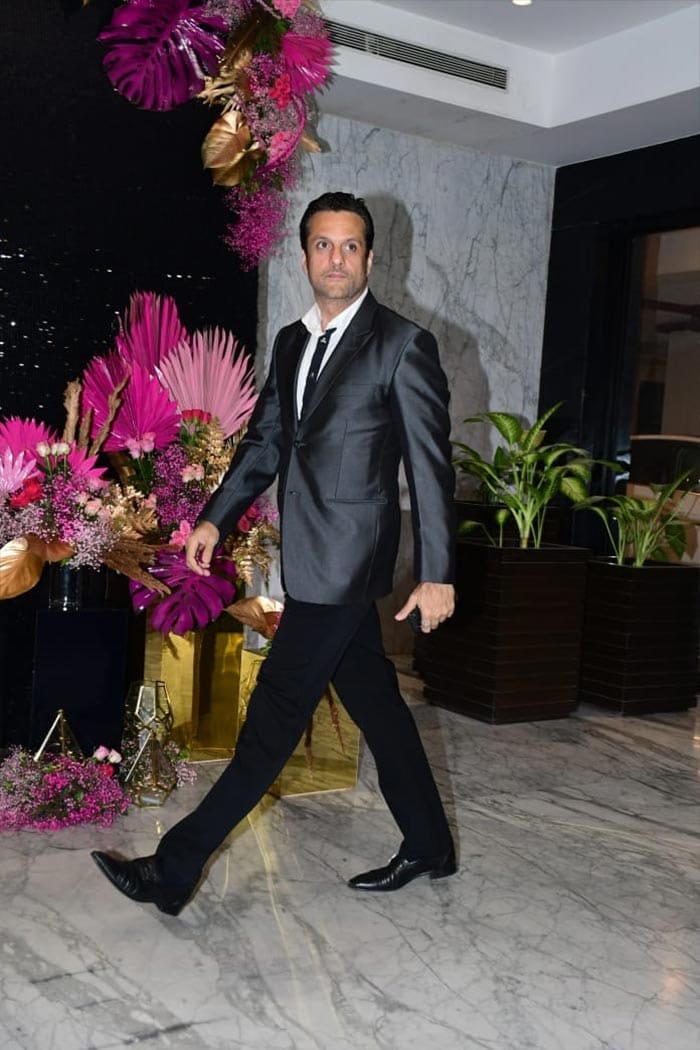 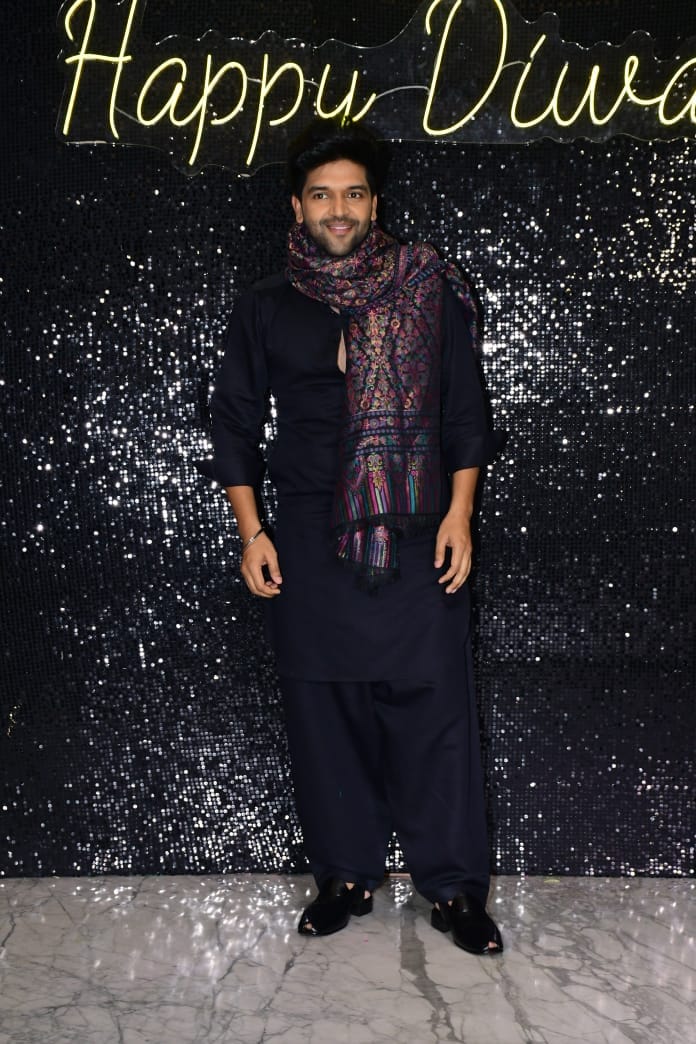