Shah Rukh Khan and his ‘Pathaan’ director Siddharth Anand returned to the city after a short trip to the Vaishno Devi temple to seek blessings as their first song ‘Besharam Rang’ released online.

The actor, who maintained a low profile during his visit to the revered shrine of Mata Vaishno Devi in Jammu and Kashmir, returned home early Monday evening. Interestingly, the actor chose to hide his face under a mask and an oversized hoodie. The actor followed close behind his bodyguard and other team members. 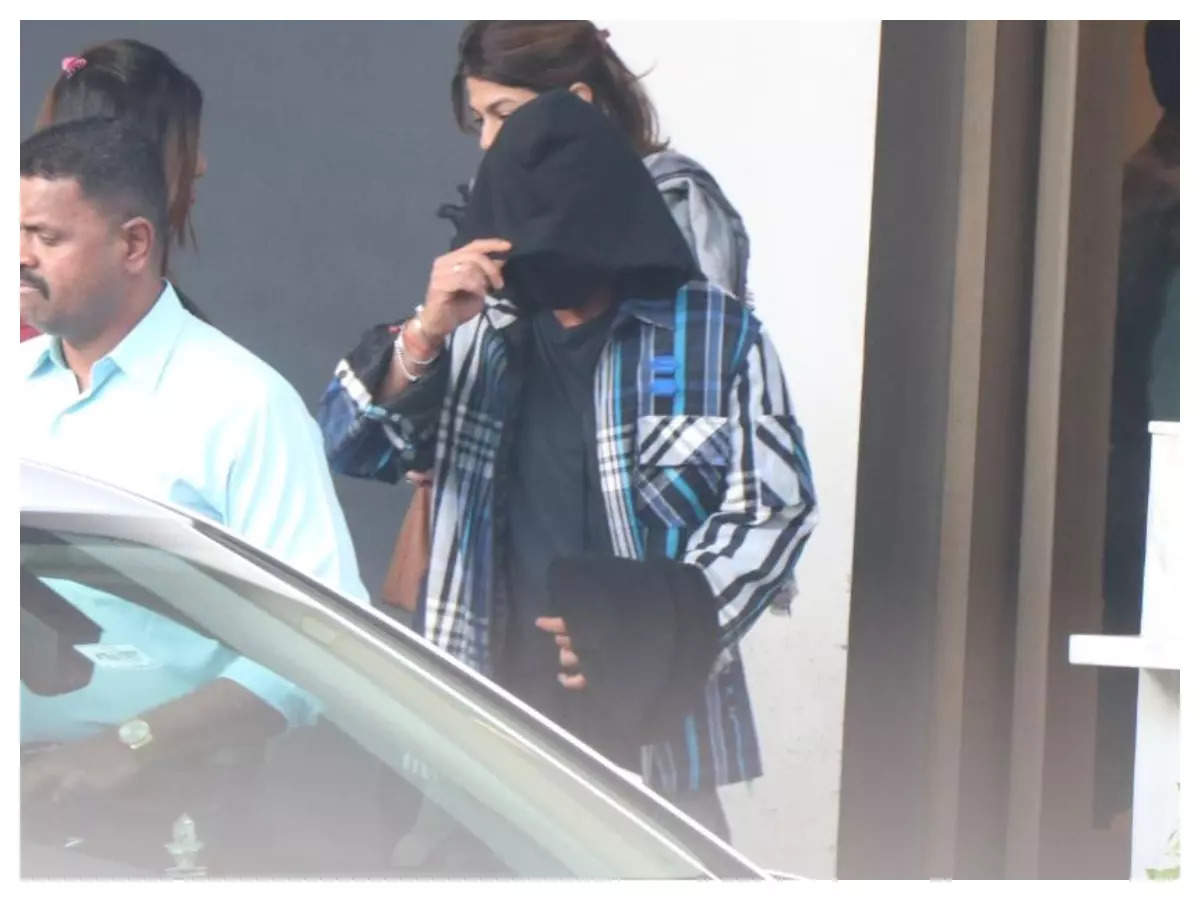 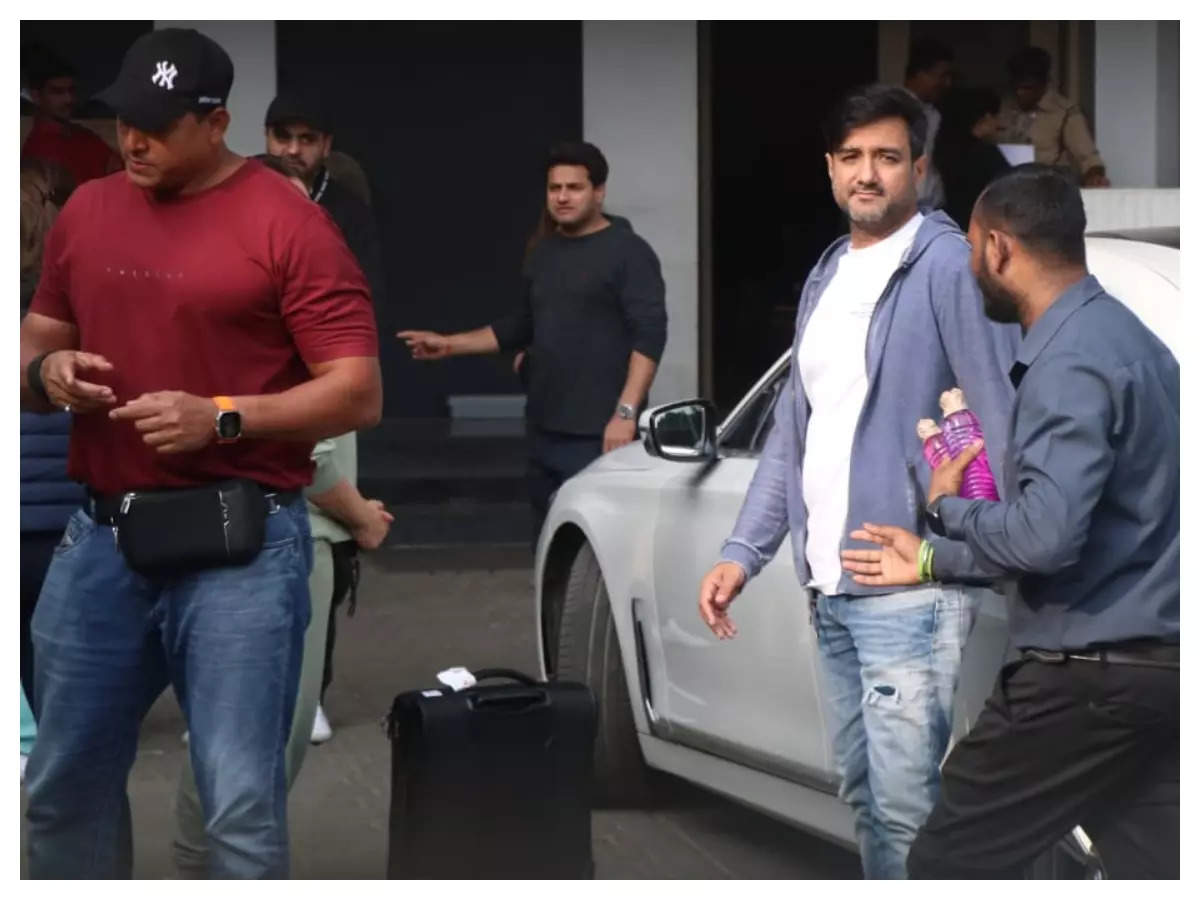 SRK and his ‘Pathaan’ co-star Deepika Padukone ruled the social media trends all day long on Monday after the release of their sensual song ‘Besharam Rang’ that saw them set the screens on fire. While Deepika made jaws drop with her stunning bikini avatars, SRK gave major fitness goals with his chiselled abs.

Prior to the release of the song, SRK headed to the temple to seek blessings. This temple visit came just a week after the actor was spotted performing Umrah at Mecca.

‘Pathaan’ that is slated for its release on January 24, also stars Deepika Padukone and John Abraham. The spy thriller will also see a cameo by superstar Salman Khan.

Shah Rukh is also shooting for his film ‘Dunki’, which is directed by Rajkumar Hirani. He also has an action flick ‘Jawan’ with director Atlee.