The Mercedes-Benz E-Class is one of the highest-selling models not just for Mercedes-Benz, but as a whole for the premium car segment worldwide. The E-Class in many ways is the quintessential Benz sedan – stately, yet relatively accessible. carandbike spotted the next-generation car – the W214 – testing in Germany, close to its production site – Sindelfingen. What makes this significant is that this test mule is already looking closer to a production car. And why is that important you ask? Well, the current generation E-Class (W213) only arrived in markets globally in late 2016. India got it as the V213 (long wheelbase) in February 2017, and the car was facelifted for our market in March 2021. That means this new car should come to us around the end of 2023. It is likely to be the last ICE (internal combustion engine) E-Class model from Mercedes-Benz. 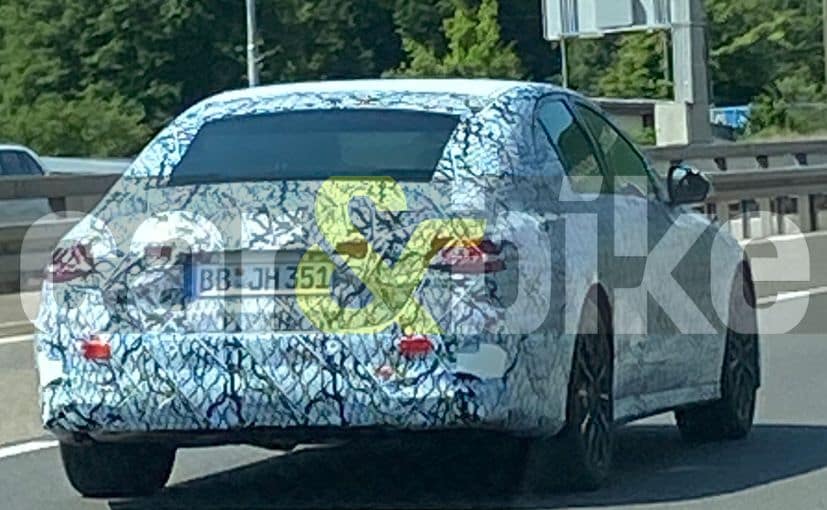 The E-Class uses Mercedes-Benz’s MRA platform, and the W214 will likely be one of the last models to use it.
Photo Credit: Siddharth Vinayak Patankar

The all-electric Mercedes-Benz EQE is already out in the European markets. That car does not share a platform with the E-Class anyway, as it is built on the EVA2 platform (on which the EQS is also built). The E-Class uses Mercedes-Benz’s MRA platform, and the W214 will likely be one of the last models to use it. The pictures show that the car has a similar roofline, size, and overall presence as the current E-Class. But the new wrap-around headlights appear slimmer, topped with LED DRLs that curve upwards. These also double-up as indicators. 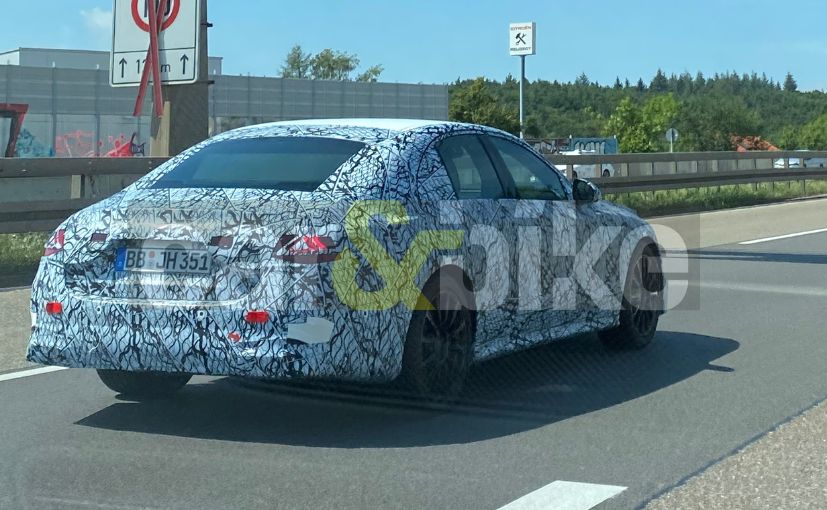 The slope of the rear windscreen and roof are very elegant, and I do hope the black alloys are actual kits too – they look very sharp, and distinct. The taillights and exhaust are too well clad to tell much about! However, it is expected to follow a similar slim look design as we have seen in the new S-Class. 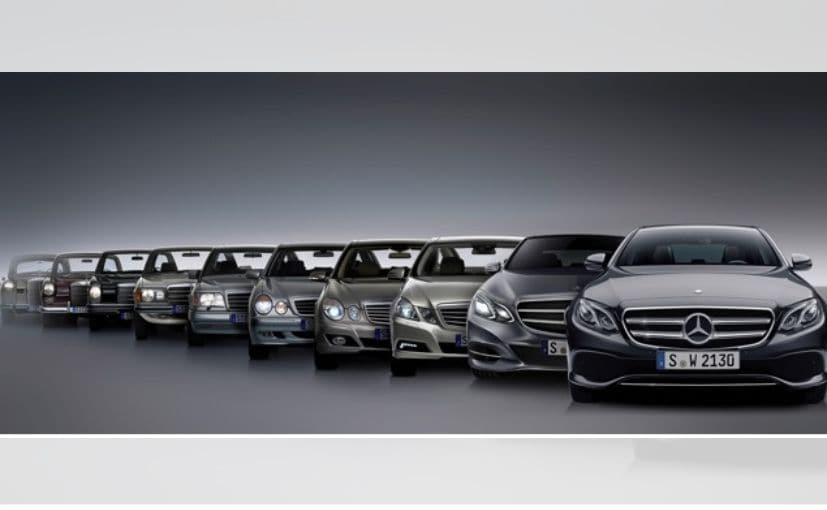 Mercedes-Benz E-Class has been on sale since 1995 when we got the first-generation car – the W124.

In fact, the latest MBUX NTG 7.0 suite with its 12.3-inch vertical (portrait) layout touchscreen that debuted in the S-Class – will undoubtedly make an appearance here as well. The integrated 55-inch hyperscreen look seems to be reserved for the EVA2 all-electric cars only for now. The new E-Class will be made at Factory 46, where Mercedes-Benz has been busy making updates and changes to make room for its production. The Factory 46, and recently upgraded Factory 56 are part of the brand’s flagship manufacturing facility at Sindelfingen, Germany. They are mixed or flexible manufacturing plants that can make EV and ICE models on the same line. The Factory 56 unit currently makes the S-Class and EQS model lines. I saw multiple test mules of the new E testing, on more than one occasion may I add, and over 3 days! And all the cars I spotted were sedans. That said, I have no doubt that the W214 E-Class will also likely have a long-wheelbase version, and of course the station wagon or estate, and coupé/cabriolet bodystyles for some markets. 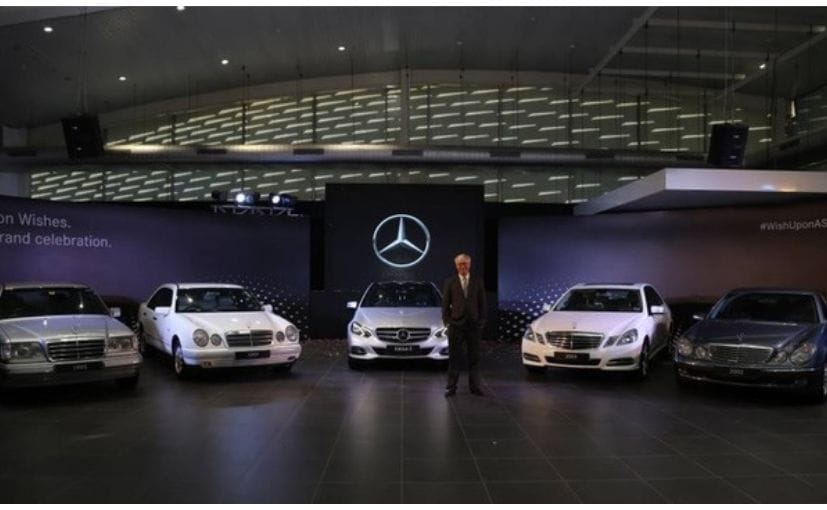 The Mercedes-Benz E-Class remains the bestselling model in the Mercedes-Benz India lineup. It has been on sale since 1995 when we got the first-generation car – the W124. The E-Class nameplate has sold over 51,000 units since then in India and remains a flagbearer for the three-pointed star in the country. The W214 will, therefore, remain a significant part of the strategy for Mercedes-Benz India – as the current generation car has already shown. After a spate of recent launches, Mercedes-Benz India is readying for the arrival of the EQS and EQB to our market. And they are likely to be followed by the EQE and other ICE and AMG models too.

Hrithik Roshan Hints At Being Part Of The Sequel Of Brahmastra Part 2: ‘Fingers Crossed’