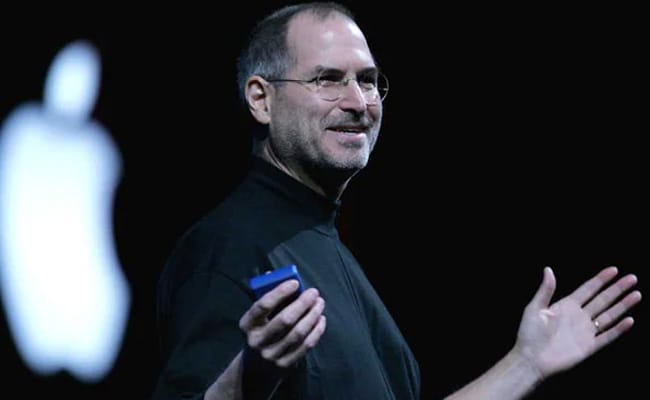 In 1983, a US man wrote to Steve Jobs and requested for an autograph. The Apple founder typed a letter and said that he does not sign autographs. However, he signed his name in the perfectly legible lower-case script: “steve jobs.”

The letter has resurfaced on the internet. A Twitter user posted the letter with the caption, “In 1983, Steve Jobs typed this reply to a letter asking for his autograph.”

Check out the letter here:

In 1983, Steve Jobs typed this reply to a letter asking for his autograph. pic.twitter.com/x4n9yX9PbP

The letter was written on May 11, 1983, and is addressed to LN Varon from Imperial Beach, California. Steve Jobs wrote, “I’m honoured that you’d write, but I’m afraid I don’t sign autographs.”

Apple founder routinely declined most requests- whether in person or through the mail, but his cheeky response to this request is winning hearts on social media.

He was otherwise a reluctant autograph giver.

A social media user wrote, “It was very nice of him to reply. Something a lot of people lack and don’t do? At the same time, it’s important to define who you are and what your character is!”

Another user wrote, “An autograph on a personalised letter, much nicer.”

“I like the humour in his letter. It has his signature on it. Sweet,” the third user commented.

He helped change computers from a geeky hobbyist’s obsession to a necessity of modern life at work and home, and in the process, he upended not just personal technology but the cellphone and music industries.