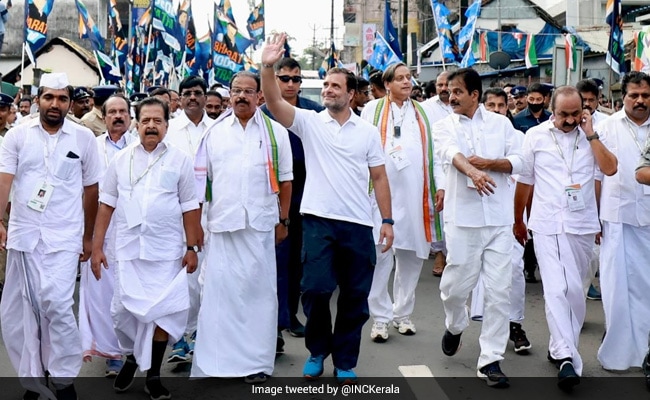 The remark prompted a strong response from the Congress which derided the Left as the “A team” of the BJP in the southern state.

The CPI(M) tweeted a caricature of Congress leader Rahul Gandhi with text wondering if it was a “Bharat Jodo” or “Seat Jodo” campaign. “18 days in Kerala…2 days in UP. Strange way to fight BJP-RSS,” read the text.

The photo also carried maps of Kerala and Uttar Pradesh illustrating the difference in their size. Responding to the tweet, Jairam Ramesh, Congress General Secretary in charge Communications, said, “Do your homework better on how and why yatra was planned the way it is. And silly criticism from a party that is the A team of BJP in the land of MunduModi.”