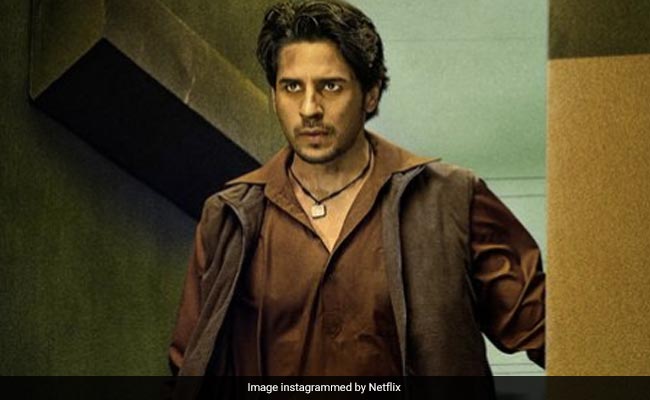 The makers of Misison Majnu shared the first look from the film on social media on Tuesday morning. The film features Sidharth Malhotra in the lead role. The actor shared a poster from the film and he can be seen in an intense look. Sidharth Malhotra, who plays a spy in the film, can be seen dressed in a kurta and can be seen sporting kohl-rimmed eyes. “Ek jaanbaaz agent ki ansuni kahaani (the unheard story of a brave agent). Mission Majnu only on Netflix, 20th January,” he wrote. He accompanied the post with the hashtags #MissionMajnu, #DeshKeLiyeMajnu and #NetflixIndia.

This is what Sidharth Malhotra posted:

Speaking of the project, Sidharth Malhotra said this in a statement, news agency PTI reported, “I’m quite excited about Mission Majnu since it will be my first time playing a spy. It shows India’s most thrilling covert mission, which transformed the politics between India and its neighbouring nation in the 1970s. With Netflix on board, I am confident that this incredible narrative will resonate with people all around the world.”

In terms of work, Sidharth Malhotra was last seen in the comedy Thank God, alongside Ajay Devgn and Rakul Preet Singh. The actor will also be seen in Rohit Shetty’s Indian Police Force and Dharma Productions’ Yodha.

(With inputs from PTI)