The Rajasthan cabinet on Wednesday decided to give government jobs to the sons of Kanhaiya Lal who was hacked to death inside his shop in Udaipur. 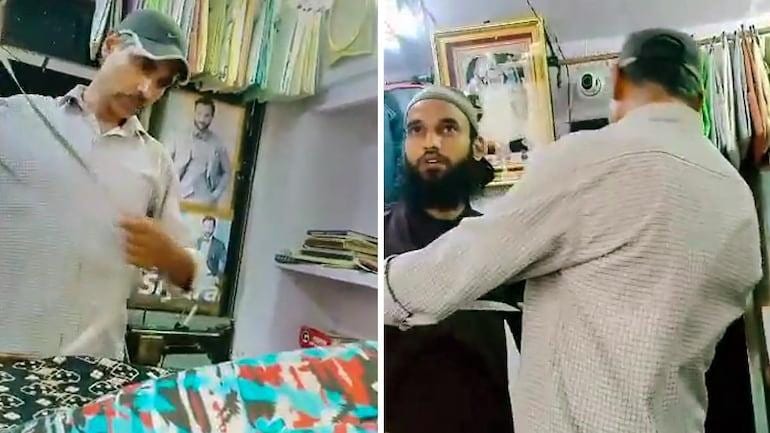 Kanhaiya Lal, a tailor, was murdered by 2 men in Rajasthan’s Udaipur on June 28. (PTI Photo)

The Rajasthan cabinet on Wednesday decided to give government jobs to the sons of Kanhaiya Lal who was hacked to death inside his shop in Udaipur.

A one-time special ex-gratia amount of Rs 21 crore has been approved for the rehabilitation of people living in villages of submerged area of Takli Medium Irrigation Project.

Women and Child Development Minister Mamta Bhupesh said the cabinet has decided to appoint Yash Teli and Tarun Teli, the sons of Kanhaiya Lal Teli, in the government service.

She said relaxation has been given in the rules for the appointment. This appointment will be provided under Rule 6C of Rajasthan Subordinate Office Clerk Service (Amendment) Rules, 2008 and 2009.

The cabinet also approved the proposal of the Information and Public Relations Department to issue a new policy guideline for issuing advertisements on news websites. At present, state advertisements are being issued in print and electronic media. Various news websites on social media are very popular among the general public, so according to the need of the hour, the policy guidelines of the state government for public welfare, it said.

World Heart Day 2022: Why walnuts may be the top nut for a healthy heart | Health

How Arjun Kapoor, Malaika Arora And Others Wished Ranbir Kapoor On His 40th Birthday