With 330 arrests, Uttar Pradesh recorded the highest number of people arrested for promoting enmity on grounds of religion, race, etc. 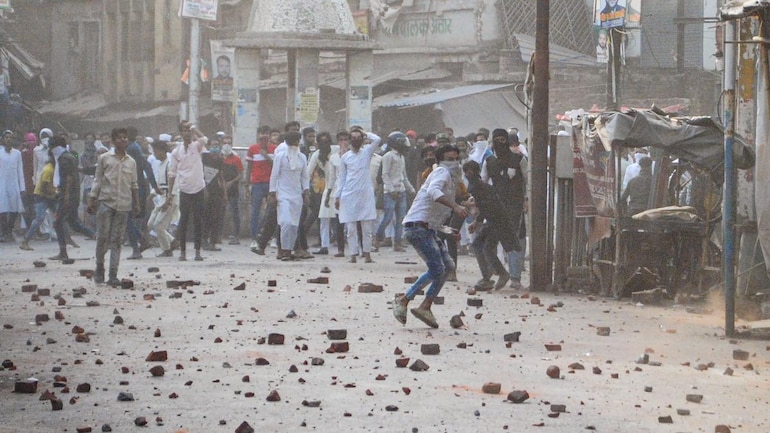 People pelting stones in Kanpur during the protests that broke out after ex-BJP leader Nupur Sharma’s remark on Prophet Muhammad. (PTI photo)

A document presented by the Ministry of Home Affairs (MHA) in Parliament on Tuesday revealed that Uttar Pradesh recorded the maximum number of people arrested for crimes related to “promoting enmity between groups on grounds of gender, race, place of birth” in 2020.

A total of 330 people were arrested on the mentioned grounds in Uttar Pradesh in 2020.

The data from 2018-2020 was recorded by the National Crime Records Bureau (NCRB).

Meanwhile, the MHA in Lok Sabha said there was no discernible trend to suggest deliberate and malicious attempts to hurt religious feelings.

Shark or Orca: Which Should You Fear More?

Review: ‘A League of Their Own’ Broadens the Field