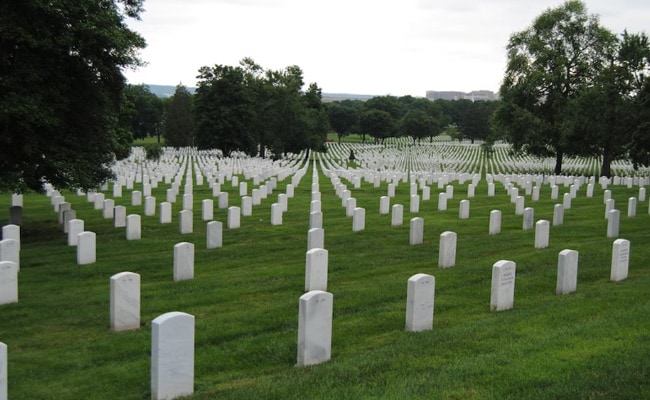 The woman was stabbed and buried alive in the woods by her ex-husband. (Representational Image)

A woman in Washington state was stabbed and buried alive in the woods by her ex-husband. According to a report by NBC News, despite the horrible incident, the woman somehow managed to survive by wiggling around the shallow grave for hours to keep the dirt off her face.

According to a statement of reasonable suspicion submitted on Wednesday in the county’s superior court, the panicked woman was discovered sheltering behind a shed in the front yard of a house by the Thurston County Sheriff’s office shortly before 1 a.m. on Monday.

As quoted by NBC News, “My husband is trying to kill me,” the woman screamed and said, according to the court document.

“She had duct tape still wrapped around her neck, lower face, and ankles,” the filing said. “There was extensive bruising to her legs, arms and head, and her clothing and hair were covered in dirt,” the document added.

The woman’s husband was later identified as Chae Kyong An, who is currently in police custody and is expected to be charged with several offences, including attempted first-degree murder, abduction, and assault.

According to the Thurston County Prosecuting Attorney’s Office, he was detained on Wednesday at a preliminary hearing after being placed in the county prison on Tuesday. The judge approved the prosecutor’s petition to keep him without bail, reported NBC News.

According to authorities, 53-year-old Mr Kyong An has not yet received a formal accusation. On Thursday, no response could be obtained from his counsel.

As per the probable cause statement, on Sunday afternoon, police in Lacey, Washington, which is located approximately 60 miles southwest of Seattle, visited the woman’s house after getting a 911 call about a woman who was screaming and sounding choked.

After discussing their ongoing divorce and finances with her husband, the woman subsequently informed police that she had been attacked in her house, the outlet further reported.