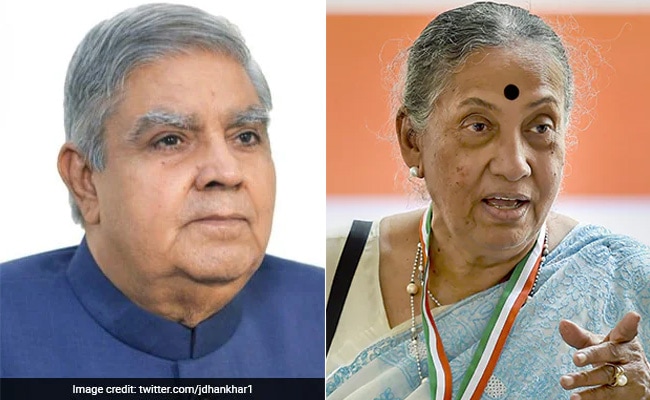 New Delhi:
Elections to choose the next Vice-President of India will be held today, in which NDA candidate Jagdeep Dhankar is expected to sail through with BJP support alone. Opposition’s Margaret Alva looks set to be a very distant second.

Here are 10 updates on this big story: