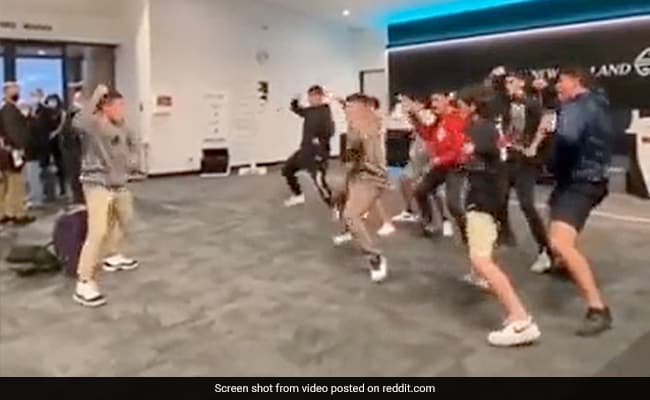 A video of teenagers performing the Haka dance, a traditional dance form of the indigenous Mori people of New Zealand, as they wave goodbye to a classmate, has gone viral online. Every move in the video is synchronised with another, and the pupils appeared to be experts at the ancient dance. The tribe of the Mori uses this ritual act in a variety of ways and at various times. In popular culture, the Haka has been used in rugby as a war dance. The purpose of the dance is to scare the enemy while also raising morale.

In the digital age, videos of young boys movingly executing a traditional dance have become more popular on social media. The video received several reshares and supportive comments from users on social media.

“The old ways are profound and powerful,” wrote one user.

“I’ve watched several Haka ceremonies on YouTube, and I find them to be emotional and amazingly heartfelt. It means respect and love to me toward the recipient,” commented another user.

What is the Haka?

The haka is a Maori war dance or challenge, according to newzealand.com. Haka are usually performed in a group and represent a display of a tribe’s pride, strength, and unity. Actions include the stomping of the foot, the protrusion of the tongue, and rhythmic body slapping to accompany a loud chant. The words of a haka often poetically describe ancestors and events in the tribe’s history. Traditionally, the haka was performed when two parties met as part of the customs surrounding encounters.