British actor Tom Hardy is one of the leading actors in Hollywood who has stunned everyone with spectacular roles. Even so, his fitness routine, especially his stellar transformation for his role as Bane in The Dark Knight Rises has kept everyone very intrigued. Having to bulk up in no time to take on the role of Bane is no less than a miraculous transformation.

Let’s take a look at how Tom Hardy was successful in transforming himself completely into his character. 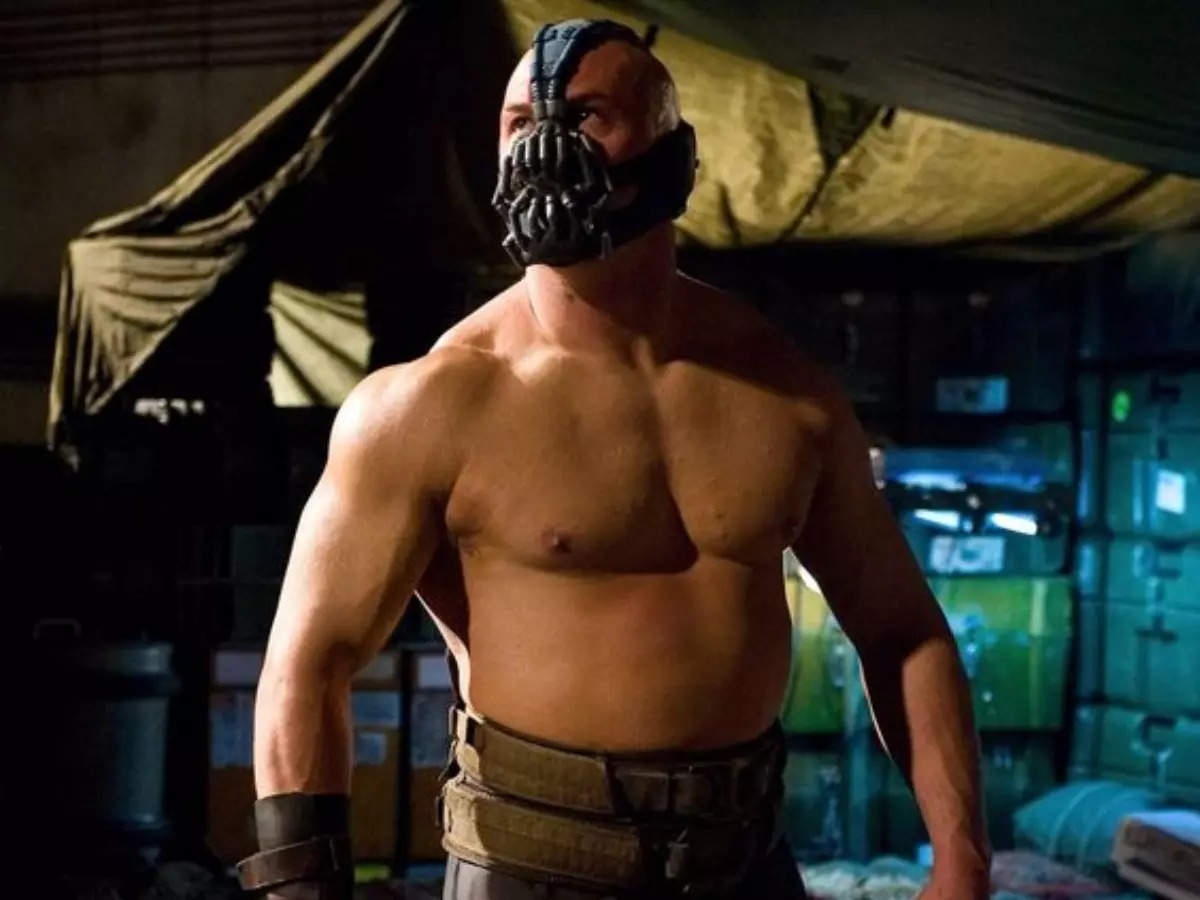 How much did Tom Hardy gain for his role?
The actor gained over 30 lb which is over 13 kgs for his role as Bane. He managed to gain this much weight in a short amount of time—over 3 months — by adhering to circuit training that involved his essential body parts where he could gain muscle.

What is the circuit training that Tom went for?
Tom opted for a workout that has seven, then five and lastly three repetitions:

One has to position their hands in a way so they’re ‘square’ with the shoulders. Keep the elbows tucked in while moving alongside the torso to detonate the triceps.

One has to set hands wide apart so that the chest, arms and the floor form a rectangle.

One has to set hands wide apart, then spread the fingers while lowering the body and then turn them outwards.

Assume a press-up position on the knuckles with both the arms kept at shoulder width length. One has to then lower the chest to the floor while letting the elbows bend back like a grasshopper’s legs.

Tom also went for an intense 4-day a week program that focused on his arm, chest, shoulders, back, legs and abs.

The actor had to look ‘as big as possible for his role as Bane. Tom had revealed that he was already overweight at the time, almost 90kgs when they were shooting the film.

What was Tom’s food intake during his role preparation?


During his preparation for his role, Tom had to eat as much pizza as he could. In addition to that, he was given a strict diet plan to follow that had a variety of supplements that he had to take. A few of them included:

Whey protein: This builds up muscle growth as it repairs the muscle and prevents intense soreness after exercise.

Creatin: This increases muscle mass and helps the muscles to recover faster while increasing muscle strength.

Protein bars: This is a tasty source of protein that improves muscle mass.

Multivitamins: Taking care of the body’s nutrition is necessary. Hence, the additional multivitamins can improve this intake.

Tom also had to eat a variety of high-protein dishes that could get his bulky and ready to take on the character of Bane in no time. These included sufficient amounts of rice, vegetables, fruits, chicken, tuna, milk and oats.

Isn’t it interesting how Tom completely transformed himself? If you want to know any of your favourite celebrity’s transformations into their roles, let us know in the comments below!