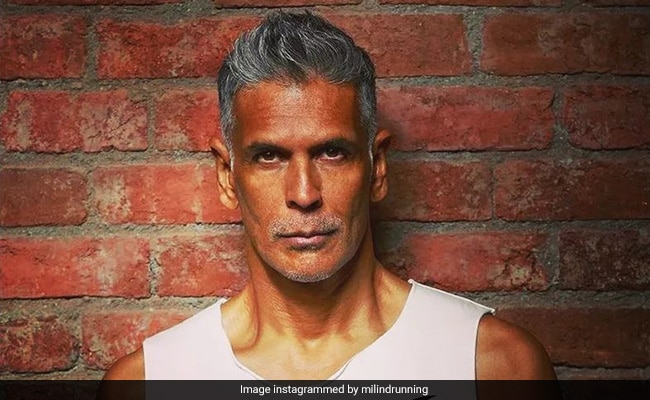 Milind Soman appears to have waded into the controversy over upcoming film Laal Singh Chaddha with one succinct tweet. On Tuesday, the model-actor tweeted: “Trolls can’t stop a good film,” signing off with a smiley face. Seemingly apropos of nothing, his tweet promptly triggered said trolls. Milind named no names in his post but he didn’t need to – the only film trolls are currently going after is Aamir Khan’s Laal Singh Chaddha, co-starring Kareena Kapoor and opening later this month. Calls to boycott the film have made it to the Twitter trend list nearly every day this last week or so.

The comments thread lit up as soon as Milind posted his tweet. “You just shown lighter to petrol,” reads the top comment. Many comments invoked The Kashmir Files and Rocketry. “Don’t defend those hypocrites,” read a reply to Milind’s tweet.

Filmmaker Rahul Dholakia also shared a tweet urging restraint. “Trolling a film because a cast or crew member’s ideology differs from yours is unfair to the other hundreds who have worked hard to make the film. They have also pinned their hopes on the success of the film to help realize their dreams. Spare a thought.”

Trolling a film because a cast or crew members ideology differs from yours is unfair to the other hundreds who have worked hard to make the film. They have also pinned their hopes on the success of the film to help realizes their dreams. Spare a thought. ????????

“Boycott Laal Singh Chaddha” has been trending on Twitter for days now; the charge against the film is that is allegedly Hinduphobic, based on comments Aamir Khan made in 2015 about then-wife Kiran Rao suggesting they move countries.

Speaking at a pre-release event recently, Aamir addressed the calls for boycott. “I feel sad also because a lot of people who are saying this in their hearts believe I am someone who doesn’t like India… In their hearts they believe that… And that’s quite untrue,” he said, reported news agency PTI, “I really love the country… That’s how I am. It is rather unfortunate if some people feel that way.”

“I want to assure everyone that it’s not the case so please don’t boycott my films, please watch my films,” Aamir Khan said.

Laal Singh Chaddha, directed by Advait Chandan, is a remake of the Tom Hanks hit Forrest Gump with Aamir in the title role. It releases on August 11, after several delays.

2 Workers Killed In Fire At Sugar Refinery In Andhra Pradesh